Playing with FIRE: how some Millennials are retiring before the age of 40

The FIRE movement advocates saving prudently in your early career to retire more than 20 years earlier than expected. But critics claim this method is only available to a privileged few 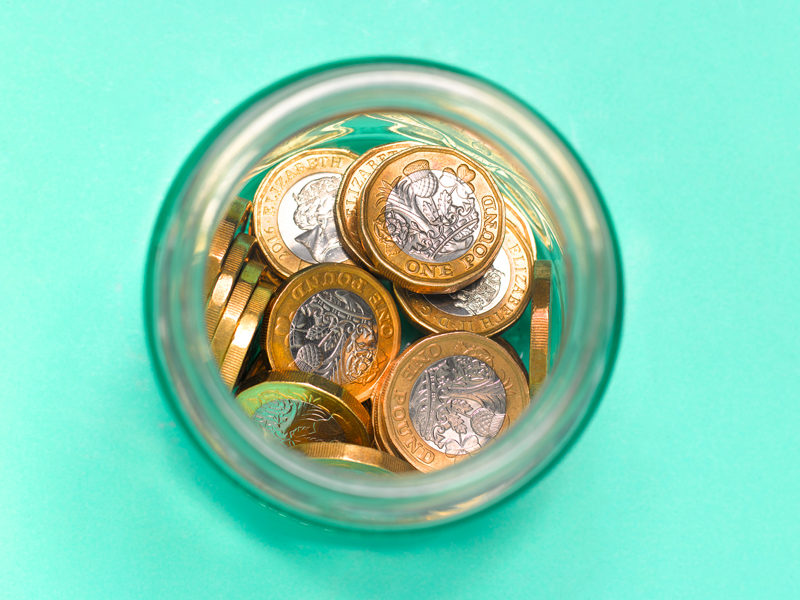 Proponents of the FIRE movement argue that by spending little and investing wisely in the early years of one’s career, retirement could come at least 20 years early
Featured | Strategy
Author: Sophie Perryer

Peter Adeney, also known as Mr Money Moustache, has been running his blog of the same name since 2011. A recent post, provocatively titled How to Make a Thousand Bucks an Hour, details how Adeney helped a friend save over $6,000 a year simply by re-evaluating and renegotiating several of her existing loan agreements. It’s through posts such as this that Adeney has built his substantial following of 1.5 million monthly readers. The advice he doles out is all based on his remarkable life story: Adeney retired in 2006 aged just 30, having amassed approximately $600,000 in investments in the early part of his career. He achieved this by living extremely frugally, which allowed him to save the majority of his $67,000 annual income.

Today, the lifestyle promoted by Adeney has evolved into a wider philosophy: the ‘financial independence, retire early’ (FIRE) movement. Proponents of this movement argue that by spending little and investing wisely during the early years of one’s career, a person could give up work at least 20 years before the traditional retirement age. But while FIRE followers maintain that early retirement is achievable for any person, not just those receiving a high salary, critics are doubtful, arguing that the FIRE lifestyle is only accessible to those with the financial knowledge to make it work and no economic responsibilities to contend with.

Running the numbers
The principles underpinning the FIRE movement are based on two main sources, the first being Your Money or Your Life, a book published in 1992 by Vicki Robin and Joe Dominguez. The text promotes ‘life energy’ over financial means, setting out nine steps to teach readers to live a simpler yet more fulfilling life. However, Robin admitted in a recent interview with The New York Times that she never envisaged the text would become a seminal guide for today’s numbers-orientated FIRE followers. “Our aim was to lower consumption to save the planet,” she said. “We attracted longtime simple-living people, religious people, environmentalists.”

While FIRE followers maintain that early retirement is achievable for any person, not just those receiving a high salary, critics are doubtful

The second source, a 1998 paper titled Retirement Spending: Choosing a Sustainable Withdrawal Rate, published by three professors of finance at Trinity University, sets out the mathematical basis for the modern movement. The paper established the four percent rule, which is used to calculate how much a person can withdraw annually from their retirement portfolio without running out of money. The rule works on the assumption that investment appreciation and dividends increase the value of the portfolio by around seven percent per year, but the portfolio decreases by around three percent per year as a result of inflation. Therefore, spending no more than four percent theoretically ensures that the portfolio will not shrink.

There are, however, a number of flaws in the report’s calculations. First, the study was completed during a time of prosperity for the US economy – today, a seven percent annual rate of return on investments is much harder to achieve. Second, the calculation doesn’t account for a dramatic rise in annual spending, due, for example, to hyperinflation or another kind of economic crisis. Third, the original authors of the study based their calculations on a 30-year retirement period, as they assumed that a person would be retiring in their 60s. If the four percent rule is applied when a person retires at 30, their portfolio will technically only last until they are 60. At this point, they will still be too young to begin claiming a pension and would have to find another source of income.

Can’t handle the heat
The movement has also faced criticism for promoting a savings regime that is only possible for those on a high income. According to SmartAsset’s analysis of Bureau of Labour Statistics data, the average Millennial in the US earned $35,592 in 2018. This group spends an estimated 45 percent of that salary on rent, a 2018 report by RENTCafé showed. If a person saved 50 percent of their income, that would leave five percent of their annual income, or around $1,780, to pay for medical, transportation and food costs, along with student loans and other expenses. Living on such a small sum would be impossible.

FIRE proponents are dismissive of this criticism, claiming that saving is simply a case of adjusting your financial attitude. “We spend whatever we want. We just happen to want a bit less,” Adeney tweeted recently in response to an article suggesting that FIRE encourages “extreme frugality”. However, for many, saving the amount required to build a six-figure investment portfolio before the age of 40 is not simply a choice. Rather, it would mean shirking grave financial responsibilities.

What’s more, saving the funds to support early retirement requires financial nous, both in calculating savings rates and selecting investments that will provide the necessary returns. For this reason, the lifestyle has typically appealed to those who are number-savvy and already have an understanding of investing. They “tend to be male and work in the tech industry, left-brained engineer-types who geek out on calculating compound interest over 40 years”, wrote The New York Times’ Steven Kurutz.

Going cold
Despite the criticism that has been directed its way, the FIRE movement has rapidly gained popularity in recent months. It has seen extensive press coverage on both sides of the Atlantic, with some of its proponents becoming minor celebrities as a result – most recently authors Kristy Shen and Bryce Leung, whose guidebook to their lifestyle, Quit Like a Millionaire, was released in July 2019.

FIRE proponents are dismissive of criticism, claiming that saving is simply a case of adjusting your financial attitude

Even some who are in a financial position to retire early are sceptical of FIRE. Natasha Collins is one such example: the chartered surveyor, property investor and lecturer has elected to continue working, despite having more than enough in her bank account to quit her day job. “I like working and want to share my knowledge with others,” she told World Finance. “I’m only 30 – it seems a waste to stop working now.”

When asked about the FIRE movement, Collins said: “I think it’s great if that’s what you want to do. [But] I’d wonder about the type of person who would want to just give everything up.” Perhaps though, it’s not about giving everything up, but choosing a different path. The rise of the FIRE movement aligns with a wider social trend that is particularly prevalent among younger generations – namely, a willingness to embrace new ways of working. For those who have recently entered the workforce, the prospect of toiling at a desk for 40 hours a week for the next 40 years is daunting and has led many to question the point of earning a decent salary if it is simply spent on existing from one day to the next. FIRE offers an alternative – it proposes frugality for a short period in exchange for a more fulfilling life down the line.

Nevertheless, FIRE is an extreme iteration of that belief. It is possible to achieve similar results through more measured means, such as reducing working hours to create more free time or investing a small percentage of monthly income to build a modest nest egg, which could be drawn upon to finance a six-month sabbatical. But moderation, sensibility and balance don’t grab headlines in the same way that “I saved $1m and retired at 30” does.

Early retirement is a choice, but not one that is available to everyone. “I think it’s basic human nature to want to work on things you are passionate about, which retiring early would allow you to do,” Collins said. “But I’ve found that working on my passions has also come with making money.” FIRE presents those two things as mutually exclusive, but that’s not necessarily the case. By eschewing the movement’s extreme approach in favour of a more balanced attitude to saving, it’s still possible to retire early – just in your 50s, as opposed to in your 30s – without demanding such frugal living along the way.