The advantage of private equity governance

How did a class discussion lead to an uncanny comparison between private equity governance and political governance? 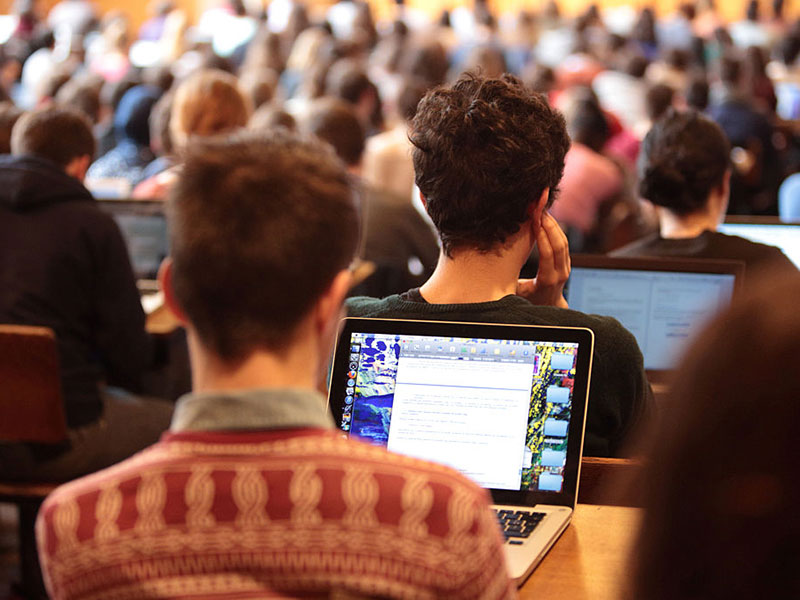 I recently gave a lecture to the current TRIUM Global EMBA class about how the rise in private equity (PE) deals has brought renewed scrutiny to their governance. With an exceptionally diverse, senior and experienced student population, many participants in the TRIUM course have already worked in business – under differing forms of governance – or have run their own companies. Many of our graduates go on to become board members – or create new business ventures – so clearly understanding the implications of PE governance is of great interest.

My lecture centred on the pros and cons of PE corporate governance structures, outlining some of the differentiating features found in PE strategies. This included the fact that investors (LPs) – often representing pension payers – give a mandate to highly specialised representatives or fund managers (GPs) to manage their money for a limited term. This management is based on an incentive structure that motivates the best decisions – when selecting management teams and companies for investment – and guides the execution of their strategy.

Representative democracy
The class generated a lively discussion, with a classic ‘TRIUM conversation’ ensuing. One student related my remarks to some background reading she had done around TRIUM classes on political economy at the London School of Economics and Political Science: “So PE governance really is for businesses what a representative democracy is for countries. GPs are like members of parliament (MPs), who are elected by investors to represent them for an election period, charged with the responsibility of acting in the investor’s interest; not as their proxy representatives, nor necessarily always according to their wishes, but with enough authority to exercise swift and resolute initiative in the face of changing circumstances. In this function, the GPs select management teams, like parliaments elect governments. GPs define strategies, set budgets and oversee the executions of these strategies, like parliaments pass laws and control governments.”

Her analogy made perfect sense. I responded: “Yes, precisely. And PE governance is just as different from the traditional publicly listed corporation as a representative democracy is from a direct democracy. Direct democracy often does not function well as the exact implications of complex political decisions are too difficult to assess for many individual voters. Similarly, it is often not effective to let individual investors vote on complex business decisions, as they may not have the time or knowledge to fully understand their implications.

“In the publicly listed corporation, individual investors rely on management, as the equivalent of a national government, to act in their best interest. What is missing, however, is an overseeing authority, which would be equivalent in its function to that of parliament in a representative democracy. External board members of public corporations could in theory perform these functions, but are probably as limited in their power as MPs in a direct democracy. There is much research on the fact that, structurally, external board members are in a less powerful position to perform this role than PE fund managers. In fact, the latter act as ‘active owners’, with more powerful incentives, direct influence on top management and better access to critical information.”

Benevolent dictatorships
The student pushed the analogy further: “Then what about other privately owned firms or family owned firms? Their owners also have full control over their business, and in theory there should be no agency conflict.”

An intriguing argument, I thought, and replied: “Well, these would probably be the equivalent of a monarchy or dictatorship. Like benevolent dictatorships, private owners exercise their power responsibly and for the benefit of the whole company and all stakeholders. But there is always the risk that, at some point, private owners or their successors will start to abuse this power and harm the business.”

She looked puzzled: “Well, let’s hope that the chances of private business owners remaining benevolent are greater than in politics, where benevolent dictators are more the exception than the rule – after all, how many Lee Kuan Yews have we seen recently?”

I concluded: “Very true. Ultimately, the question of which form of governance is best for a given business depends on the nature of the business, its competitive context and the people available to govern it. In some situations, PE governance may not be effective for a business; just as sometimes there are difficulties in representative democracies. Some GPs may not be perform well, just as it can be the case for some politicians.

“In some aspects, PE incentives may be far from perfect, which is why PE governance structures need to constantly evolve and improve based on investor input, just as governance rules in a representative democracy are not written in stone, but improved over time.”

Her final question was: “But then why do so many people criticise PE?” At this point I could only reply with a variation of Churchill’s classic quote: “Surely, it is because – without a doubt – PE as it stands today is the worst possible form of governance… except all those other forms that have been tried from time to time.”