With pension contributions expected to rise worldwide, a number of nations have developed models to reward their workforce for life after retirement 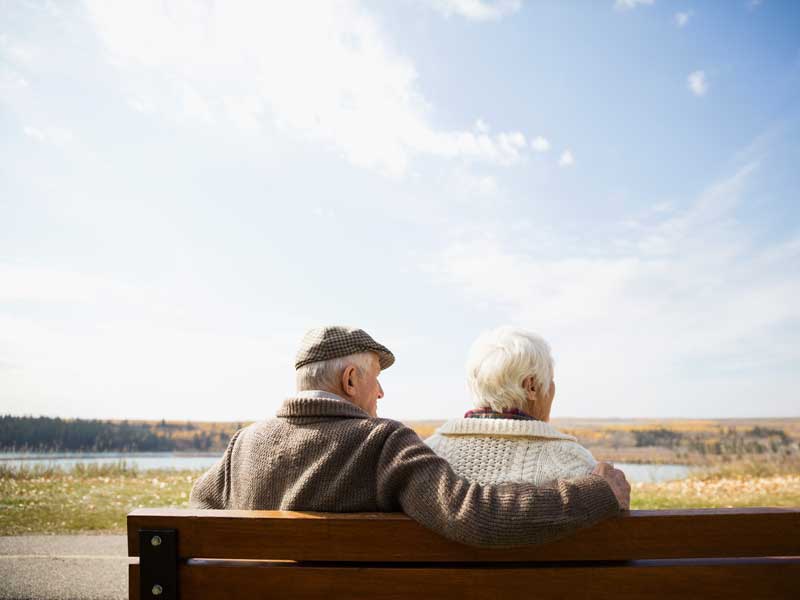 As the retirement age and life expectancy continues to rise around the world, having a sustainable pension scheme is more important than ever
Investment Management | Wealth Management
Author: Anviksha Patel

Thanks to gradually rising life expectancy and a higher state pension age, pension contributions are set to soar around the world. World Finance explores the top five countries with sustainable pension systems, where retirees can live particularly well with their pension pot.

Thanks to rising life expectancy and a higher state pension age, pension contributions are set to soar

1 – Australia
Australia’s three-tier ‘superannuation’ pension system is one of the most touted in the world. It includes a tax-financed age pension, providing basic benefits, a company pension pot and the individual contribution to a retirement savings account. Employers are required to contribute 9.5 percent of worker’s gross earnings, which totalled AUD2.3trn ($1.8tn) at the end of 2017.

2 – Canada
Canada provides its workforce – especially low-income citizens – with the Canada Pension Plan, which is a universal flat-rate pension plus a supplement based on income. Voluntary pension plans were also recently introduced, and from 2019 until 2025, workplace contributions will increase by one percent to 5.95 percent.

3 – Denmark
The average Danish pension pot is well funded due to its ‘folkepension’ – a universal pension scheme ensuring that pensioners receive a basic retirement income. One notable result of Denmark’s successful system is that, according to an OECD 2017 report, its private pension assets represented 209 percent of Denmark’s GDP in 2016.

4 – Germany
Germany’s pay-as-you-earn state pension makes up its main retirement system, which provides a safety net for low-income earners. Occupational pensions are not compulsory but approximately 60 percent of all German workers participate – a number that is expected to grow in the coming years.