Despite their high-profile reputations, it is worth thinking carefully before putting money into certain companies 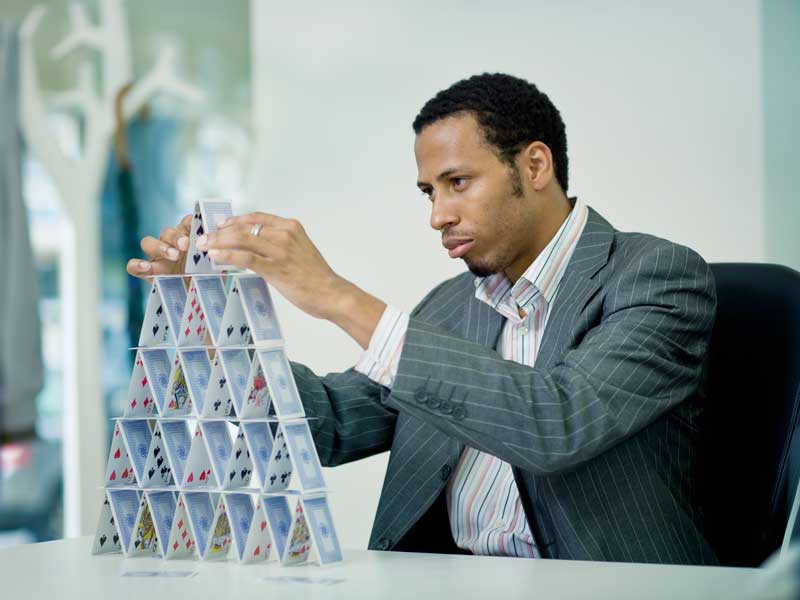 Just because something is popular or talked about doesn’t mean it is a sure thing to invest into – no matter how appealing it looks. Here, World Finance lists the riskiest potential investments of 2018.

1 – Wynn Resorts
Stock in Wynn Resorts, the Las Vegas-based casino and hotel chain, was rising rapidly until it crashed in January, when The Wall Street Journal reported on a series of sexual harassment accusations against founder and CEO Steve Wynn. Wynn resigned in February, and while the dip in stock, the company’s expansion into Asia and whispers of an acquisition by MGM may make it seem like a tempting investment, it will be hard to completely expunge the stain from its name.

2 – Tesla
On paper, Tesla is one of the most recognisable and revolutionary companies around. However, if the aim is substantial returns in the short to medium-term, it is probably not best to buy stock in a company playing the very long game. You can count the number of profitable quarters the 15-year-old company has had on one hand. The rollout of the Model 3 may change that in the coming years, but the company’s stock price has remained somewhat level for the past year.

3 – Bitcoin
Perhaps the most talked about investment of the past couple of years, cryptocurrencies have come to define volatility in the financial space. The currency’s flagship product, Bitcoin, was all the rage in 2017 when it reached a peak value of nearly $20,000 in December. It has since cratered, and now hovers between $6,500 and $7,500. With analysts calling it a bubble and adherents preaching the gospel of buying the dip, the safest bet would be to stay out altogether.

4 – Snap Inc.
In what has likely been the most underwhelming tech IPO in recent memory, Snap has seen its stock fall by almost half since it went public in March 2017. Its popularity among coveted young demographics makes it attractive, as does its innovative array of augmented-reality face filters, but it is growing far slower than a young company of its kind should, and it is facing mounting pressure from Instagram.

5 – Facebook
The fallout from the Cambridge Analytica affair is still radioactive, and Facebook’s stock has not made any meaningful recovery since the controversy began. While it may be tempting to buy at a low price, it is too early to tell what regulatory changes will be put in place, how they will affect Facebook’s profit and how the company will adjust its business model. It is clear, however, that Facebook will not be able to operate in the same way that attracted so many advertisers.