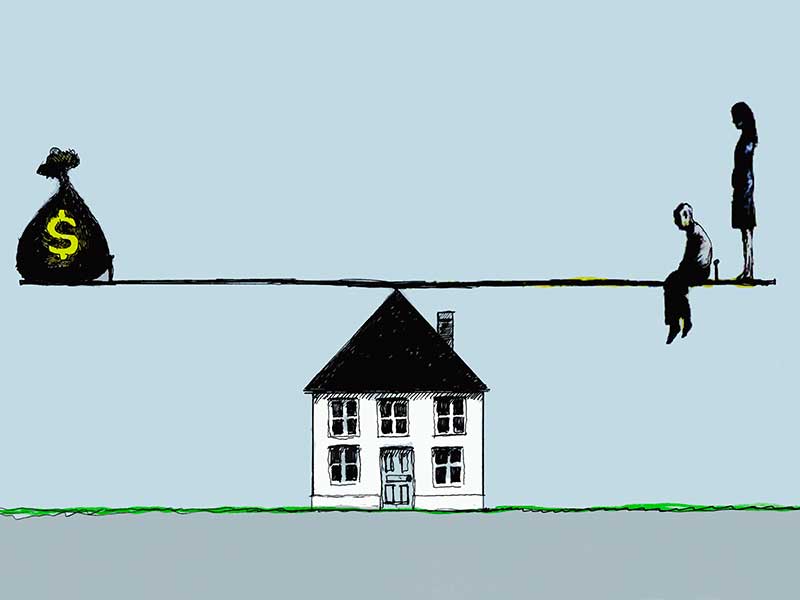 The makeup of household debt has changed considerably since 2008, as have the borrowers
Wealth Management
Author: Kim Darrah

According to fresh data released by the Fed, total household debt levels reached $12.73trn in the first quarter of 2017, exceeding the peak levels set in 2008 for the first time. In the third quarter of 2008, US household debt had hit a high of $12.68trn before dramatically unwinding as a result of the financial crisis. Following a post-crisis trough, 2013 witnessed a recovery in mortgage lending and prompted debt levels to expand once again.

Therefore, reaching this milestone was no surprise: debt levels have been expanding for 11 consecutive quarters and a recent Fed blog post emphasised it was neither a sign of economic doom nor economic strength. The post read: “Before bringing out the confetti (or sounding the warning bells), it’s important to get some historical perspective.”

Reaching this milestone was no surprise: debt levels have been expanding for 11 consecutive quarters

Notably, the makeup of household debt is now markedly different to that seen in 2008, while the characteristics of borrowers has also changed. The total volume of mortgage-related debt is now $667bn lower than its peak before the crisis, with a greater share of household debt being driven by student and car loans.

Indeed, student loans alone have added $733bn of extra debt to US households since 2008. Meanwhile, other types of debt, like credit card loans, have actually decreased from their 2008 peak. Borrowers also tend to be more creditworthy, owing to a general shift in debt balances towards older and more financially stable households.

“These shifts in borrowing patterns and [the] characteristics of borrowers, paired with the long economic recovery and a strong labour market, have resulted in very low delinquency rates for most types of debts except for student loans”, the post continued. In fact, a general improvement in credit quality has resulted in record lows of new bankruptcies and foreclosure notations.