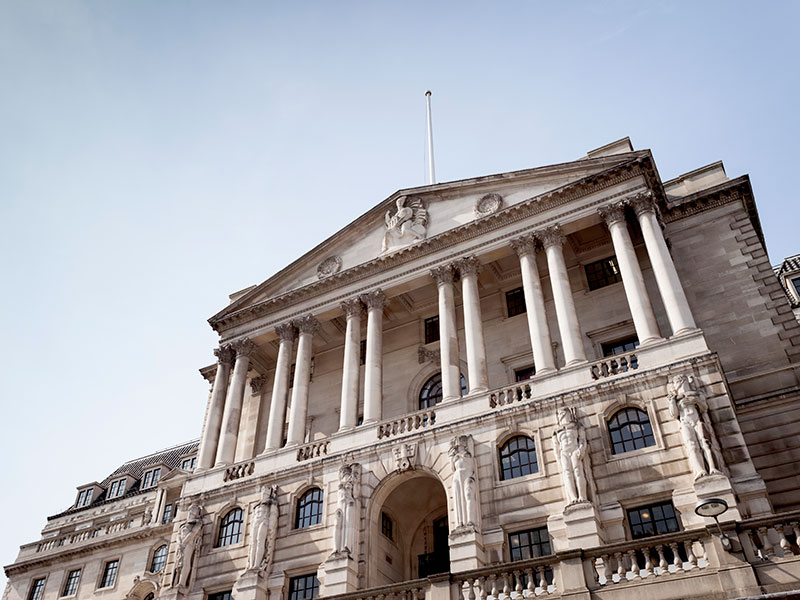 The Bank of England has cut interest rates to historic lows due to the slowdown of the UK's economy
Banking | Central Banking
Author: Tom Bailey

The Bank of England has cut interest rates for the first time since 2009. On Thursday August 4, the central bank’s Monetary Policy Committee decided to cut the main lending rate from 0.5 percent to 0.25 percent.

The decision to bring rates down to historic lows was widely anticipated due to the slowdown of the UK’s economy following the UK electorate vote to leave the European Union.

The Bank of England stated: “Following the United Kingdom’s vote to leave the European Union, the exchange rate has fallen and the outlook for growth in the short to medium term has weakened markedly.”

While the first half of 2016 saw relatively strong growth, this is expected to fall in the second half. As the bank noted: “Recent surveys of business activity, confidence and optimism suggest that the United Kingdom is likely to see little growth in GDP in the second half of this year.”

The bank, however, noted that with interest rates already at a historic low, the ability of monetary policy to spur on economic activity was limited. “As interest rates are close to zero”, the bank said, “it is likely to be difficult for some banks and building societies to reduce deposit rates much further, which in turn might limit their ability to cut their lending rates”.

In order to mitigate this, the Bank of England announced it would be launching a Term Funding Scheme. This is designed to “provide funding for banks at interest rates close to Bank Rate” and therefore “help reinforce the transmission of the reduction in Bank Rate to the real economy to ensure that households and firms benefit from the MPC’s actions”.