Italian, German and Irish banks are among those deemed least prepared for a crisis scenario, according to the EBA’s latest stress test 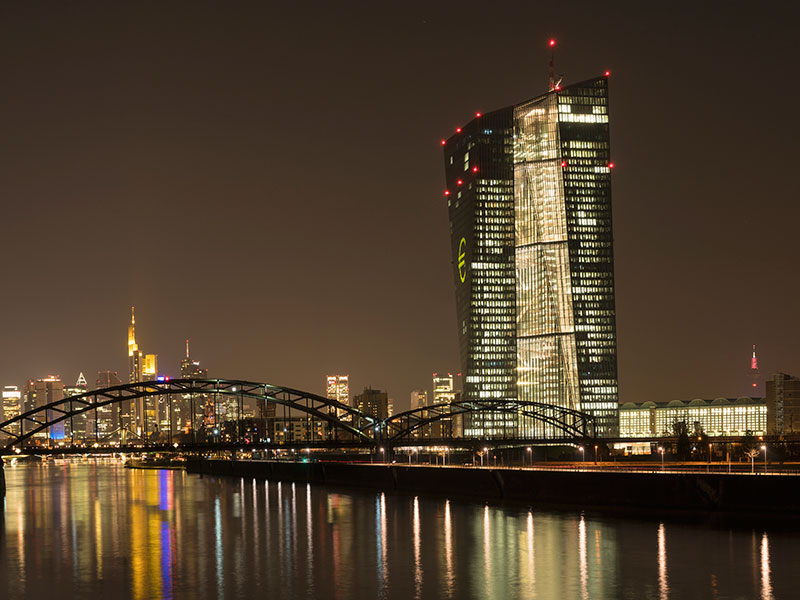 On July 29, the European Banking Authority (EBA) published the results of its EU-wide stress test. Of the 51 banks tested in a crisis scenario, only the Italian bank Monet dei Paschi di Siena was likely to have all its capital buffers wiped out after three years. However, many other European banks showed greater weakness than hoped.

UK banks suffered some of the greatest shocks in the stress test’s crisis scenario. Both RBS and Barclays – two of the UK’s largest financial institutions – found themselves at the bottom of the test’s rankings for capital strength. Under the scenario set out by the stress test, RBS saw its common equity Tier 1 ratio drop from 15.5 percent to roughly eight percent, the third worst drop among banks tested.

Ireland’s banks also had a poor showing: Allied Irish Banks had the second poorest results of all banks tested. German banks also came under pressure, with a total of four banks featuring on the list of the 10 worst affected banks under the stress test crisis scenario. However, Deutsche Bank – which has been a source of growing concern within the continent’s financial system – saw better results than expected, just missing the list of the top 10 worst performers.

Italy’s fraught banking sector produced the worst results, with the beleaguered Monet dei Paschi di Siena shown to have all its capital buffers wiped out in the three-year stress scenario. Under the scenario of the stress test, it was calculated that the bank’s common equity Tier 1 ratio would fall into the negative, reaching -2.44 percent. Banco Popolare and UniCredit were also shown to be less able to the deal with the stress test than the other bank’s tested.