As part of its decision to exit Africa, Barclays has agreed to sell its operations in Zimbabwe, ending the group’s 90-year presence in the country 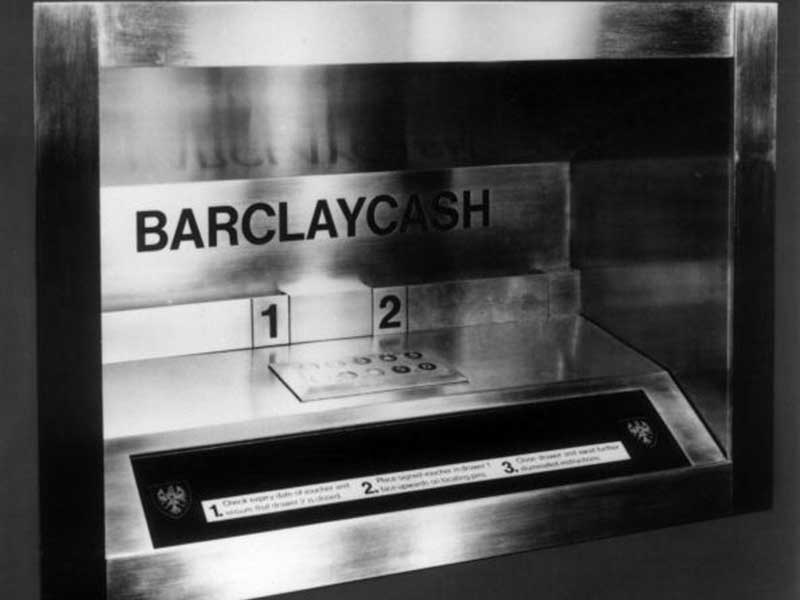 On June 2, Barclays announced the sale of its outpost in Zimbabwe to Malawi-listed lender First Merchant Bank, a continuation of the bank’s exit from Africa. The price of the sale was not announced, but the deal is set to reduce Barclays’ risk-weighted assets by £292m ($376m).

The bank first announced its intention to sell its stake in Barclays Bank of Zimbabwe in March, in keeping with its broader strategic decision to exit the continent entirely and refocus operations in the US and UK. The sale is not expected to lead to any job losses, with all of the bank’s 700 employees set to continue under the new owner after the deal completes later this year.

Barclays first announced its intention to sell in March, in keeping with its broader strategic decision to exit the continent entirely

News of the sale comes just a day after Barclays announced it had sold £2.2bn (£2.8bn) worth of shares in Barclays Africa, reducing its stake in the group from 50 percent to 15 percent. Barclays Africa is not affiliated with the Barclays Bank of Zimbabwe.

The decision to drastically reduce involvement in Barclays Africa represents a significant shift in the bank’s involvement in the continent over the past year. When Barclays first announced its intention to cut the majority of its shares in March, it owned 62.3 percent of the group. The sale was planned to take place over a two to three year period, but, despite suffering early delays due to regulatory constrictions, now comes earlier than expected.

Barclays has a long history of business in the continent, with its presence in Zimbabwe dating back to colonial rule in 1912, while Barclays Africa was established close to 90 years ago. However, political turmoil and instability has hampered the region’s profitability, leading Barclays CEO Jes Staley to initiate the group’s withdrawal from Africa when he took the top position last year.

Instead, Staley plans to refocus the bank’s business in the US and UK, placing a particular emphasis on the investment banking division. Despite the initial costs of the sale, Barclays expects to see a dramatic increase in its capital ratio by withdrawing from Africa.

Barclays departure leaves Standard Chartered as Zimbabwe’s only western bank. A number of factors have driven western firms from the country in recent years, principally the threat of political instability and a dire shortage of dollars. Appointing a successor to President Robert Mugabe will be key to restoring some stability to the region, but, despite his age, the 93 year-old has announced his intention to stand for another term in next year’s election.