Spain’s largest bank has agreed a deal to buy Banco Popular for a symbolic €1, after ECB announced it was running out of funds 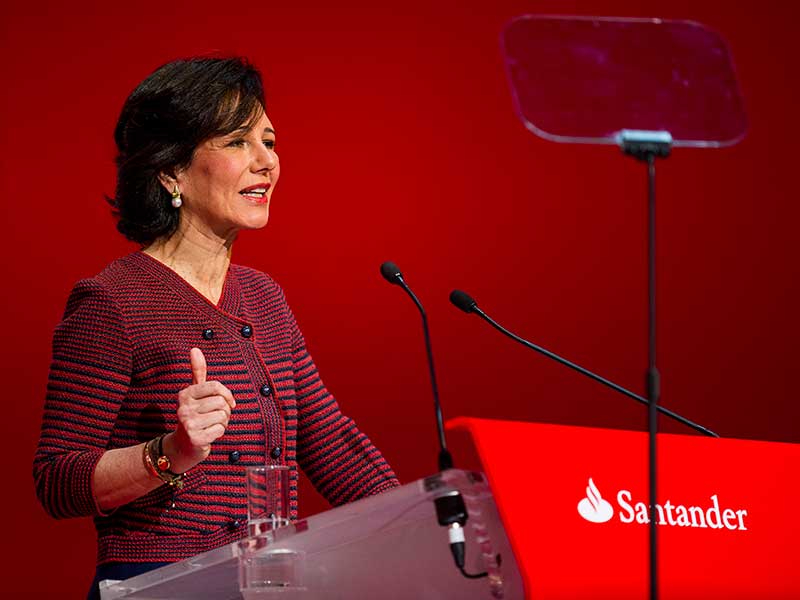 On June 7, Santander bought Spanish competitor Banco Popular for €1 ($1.12), saving the bank from the brink of collapse. The buyout was triggered by an announcement from the European Central Bank (ECB), which revealed Popular’s dwindling funds meant it was “likely to fail”. Santander has said it plans to raise €7bn ($7.89bn) to cover Popular’s capital shortfall.

ECB said in statement: “The significant deterioration of the liquidity situation of the bank in recent days led to a determination that the entity would have, in the near future, been unable to pay its debt or other liabilities as they fell due.”

Popular has continued to struggle with bad debt on real estate loans since the Spanish housing crash, triggered by the global financial crisis in 2008. In February, the bank posted a record €3.5bn ($3.94bn) loss, owing partly to its real estate debts and restructuring costs. Weeks after posting the loss, newly-appointed Chairman Emilio Saracho announced plans to rein in the bank’s debts by selling assets and issuing more shares to raise capital. The market has proved unresponsive to his efforts, however.

Popular’s situation has rapidly deteriorated in the last few days, with its market value halving after a series of large banks dropped out of an auction to purchase the institution last week. Santander, Spain’s largest bank by assets, had been working on an offer to buy the bank but stipulated the deal would be subject to generating a return on investment within three years.

In an interview with Bloomberg TV, Santander’s Chairman, Ana Botin, said she felt “no pressure” from regulators to rescue Popular, adding the acquisition would not affect the bank’s financial targets over the next few years, and Popular was expected to become profitable by 2019.