Place your nomination for the World Finance Digital Banking Awards 2017

In order to identify the banks best suited for a digital future, World Finance is now accepting nominations for the Digital Banking Awards 2017 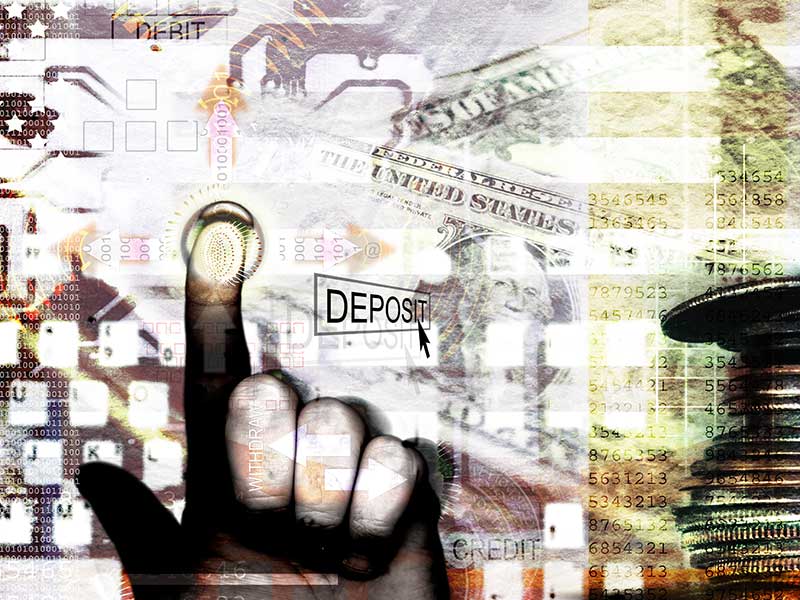 Digital services are no longer an afterthought in banking. The success of digital only banks, like Atom and Monzo, has proven an app is the most important service a bank can provide. In this intensely competitive landscape, World Finance is looking for industry’s finest, and is welcoming nominations for the Digital Banking Awards 2017.

Armed with a smartphone, the average person now has access to almost all the financial tools they could possibly imagine. As a result, competition is growing fiercer between the biggest names in banking, and the demand to build on top of old, complex systems has left banks fighting an uphill battle to modernise.

This has led a wave of new start-up banks to take advantage of this slow rate of development. By offering only an app and a card, these new banks are free from the constraints of a legacy architecture, and are able to offer greater flexibility in their services.

Offering only an app and a card, new start-up banks are free from the constraints of a legacy architecture, and
are able to offer greater flexibility in their services

Consequently, this is having a significant effect on profitability. A recent study by McKinsey, entitled A Brave New World for Global Banking, revealed banks in both the UK and Europe are at risk of losing $35bn in profits thanks to digitalisation causing greater competition.

New institutions will continue to emerge, and existing tech giants could increase competition further as they seek to tap into the market. A recent survey by Muelsoft found almost a third of UK consumers would consider using Amazon, Google, Facebook or Apple for banking services if they were made available. With services like Samsung Pay and Apple Pay already popular, these multifaceted companies could move one step further and soon be offering their own banking services. If banks haven’t modernised by then, they may be unable to compete altogether.

In this exciting time for the global banking industry, World Finance’s Digital Banking Awards 2017 are looking to celebrate the organisations that will not only survive, but flourish in these conditions. Nominations for the awards are now open, with World Finance‘s panel of experts working with readers to find the institutions best prepared for the future.