The Bank of Mexico has appointed Alejandro Díaz de León as its new head. He will be tasked with reducing inflation to meet the bank’s three percent target 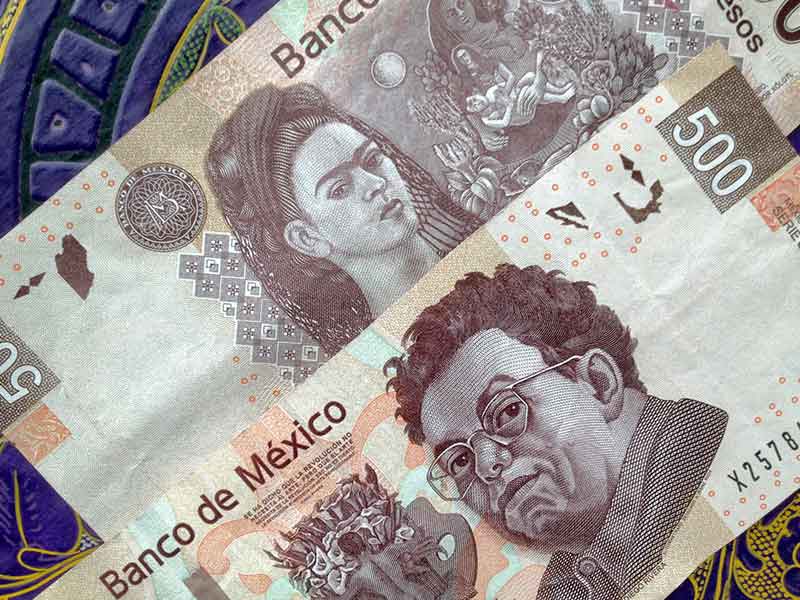 On November 28, the Bank of Mexico unveiled Alejandro Díaz de León as its new governor, replacing the outgoing Agustín Carstens. Díaz de León, who has been deputy governor at the central bank for less than a year, will begin his term on December 1.

The appointment of Díaz de León had been widely expected, given his many years of experience within the Mexican financial sector. In fact, he began his career with a 16-year spell at the central bank before moving into government, where he worked as the head of the public credit unit in the Ministry of Finance.

Díaz de León’s industry knowledge will no doubt prove vital as he attempts to tackle a number of issues facing the Mexican economy. Inflation currently stands at 6.6 percent, more than double the bank’s three percent target, while the economy contracted during the third quarter of the year.

Many analysts believe that Díaz de León may be forced to raise interest rates again to rein in inflation, but the new governor explained that any decision on monetary policy would have to be supported by data in order to prevent unexpected impacts.

“In the last months we have been quite clear to highlight that we have been facing the shocks that I have alluded to and we are still not free from potential additional shocks,” Díaz de León told Reuters. “We cannot assume that the disinflationary path will necessarily go as expected.”

Díaz de León has been keen to stress that the role of the central bank should not extend beyond meeting its inflationary target. Given that this is already proving a difficult task, perhaps it is understandable that he is reticent to add to the bank’s list of responsibilities.

The new governor is also well aware that many of the factors creating inflationary pressure in the country are beyond the bank’s control. Seasonal increases in fuel prices, the threat of a breakdown in the ongoing NAFTA talks and a recent earthquake in Mexico City have made the central bank’s unenviable task all the more challenging.