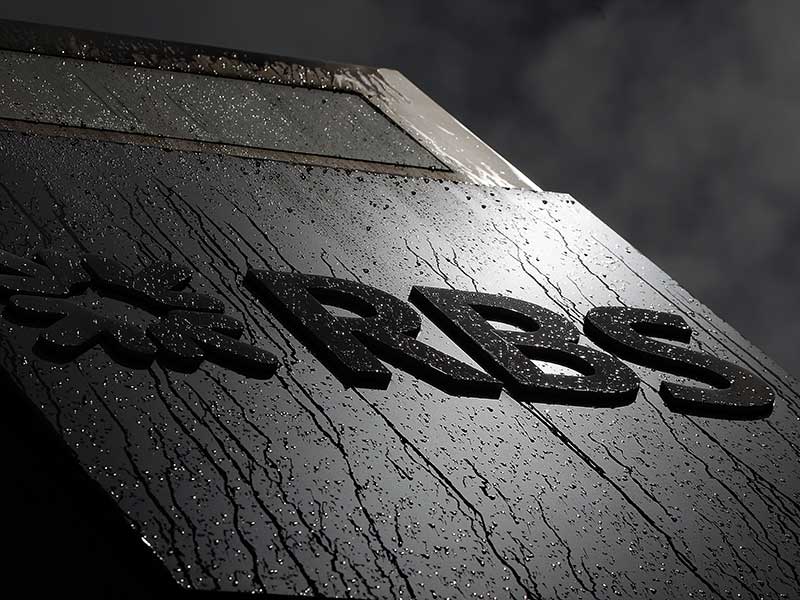 When it rains, it pours: RBS has failed to post a profit in the last nine years
Banking | Commercial banking | News
Author: Callum Glennen

The Royal Bank of Scotland (RBS) has reported a £7bn ($8.8bn) loss for 2016, prompting a new cost cutting plan that it is hoped will return the bank to profit in 2018. The figure is well above the £2bn ($2.5bn) loss posted by the bank in 2015, and has exceeded analysts’ expectations. This marks the ninth year in a row the bank has failed to post a profit.

“The bottom-line loss we have reported today is, of course, disappointing but, given the scale of the legacy issues we worked through in 2016, it should not come as a surprise”, said RBS Chief Executive Ross McEwan in a statement. “These costs are a stark reminder of what happens to a bank when things go wrong and you lose focus on the customer, as this bank did before the financial crisis.”

Last year’s loss has been attributed, in part, to the bank putting aside funds to deal with penalties for the mis-sale of toxic mortgages in the US. In 2016, the costs associated with the mis-selling scandal totalled £5.9bn ($7.4bn).

Despite this, the bank is still awaiting further punishment, with US regulators expected to hand down the largest penalties associated with the scandal to date. The Financial Times reported the bank has set aside £3.1bn ($3.9bn) to cover the impending fine.

RBS’ recent announcement to restructure its Williams & Glyn business also contributed £750m ($941m) to the loss. Over the years, RBS has invested a substantial amount in efforts to divest itself from this portion of its business, only for it now to be abandoned.

In response, McEwan has laid out a plan to return the bank to profit by 2018. The plan will mean a series of cost cutting measures over the next four years and is expected to include branch closures and job losses. Speaking to the BBC, McEwan emphasised the core businesses of the bank are profitable once one-off charges are stripped out.

RBS’ total losses have now eclipsed the £45.5bn ($57.1bn) it received as a taxpayer bailout during the global financial crisis.