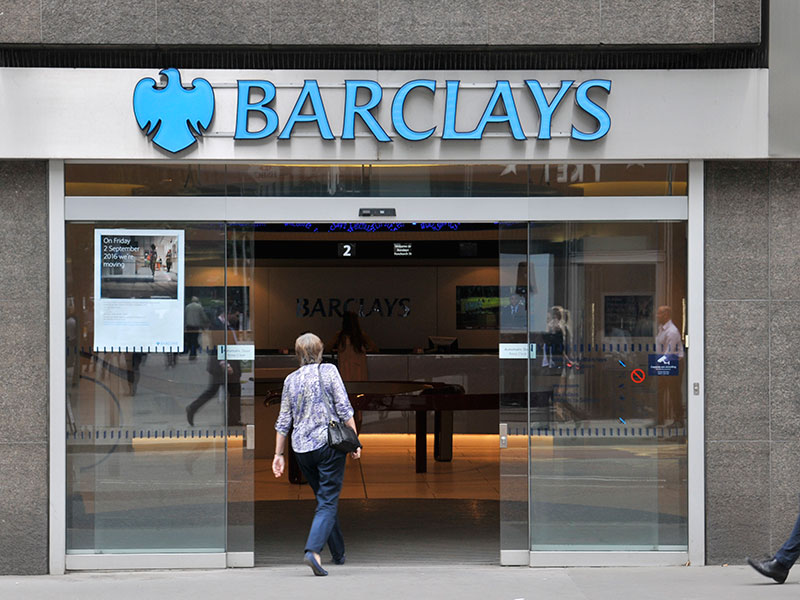 Last year proved to be pivotal for Barclays, with the bank engaging in one of the largest restructuring initiatives in its history. In order to focus on its core UK and US markets, Barclays has been steadily selling off overseas assets and scaling back other parts of its business. As part of this ongoing reorganisation, the bank has decided to pull out of Africa, and it still negotiating the sale of its Johannesburg-listed African subsidiary.

Although the bank’s full-year profits look promising, Barclays is also facing a number of costly settlements

CEO of Barclays Jes Staley said: “We are now just months away from completing the restructuring of Barclays, and I am more optimistic than ever for our prospects in 2017, and beyond.”

Since taking over as CEO in December 2015, Staley has set out a new strategic agenda for the bank, focusing on repositioning Barclays as a transatlantic consumer, corporate and investment bank. Under Staley’s leadership, the bank has been reorganised into two major units, with Barclays International dealing with corporate and investment banking, and Barclays UK specialising in local consumers and small businesses. This ambitious business restructuring is due to be completed in 2017, and may allow the bank to return to a more stable financial performance in the near future.

Although the bank’s full-year profits look promising, Barclays is also facing a number of costly settlements. The firm has agreed to pay its African offshoot, Barclays Africa, ZAR 12.8bn ($972m) as part of its separation agreement, as negotiations prove more expensive and time consuming that previously anticipated.

Meanwhile, Barclays is also facing fraud charges in the US, relating to its involvement in the sale of mortgage-backed securities in the lead up to the 2008 financial crash. The US Department of Justice has formally filed a civil lawsuit against Barclays, after the group rejected a settlement offer late last year. While still ongoing, these negotiations are likely to prove costly for the banking giant.

Despite such challenges, the bank struck an optimistic tone in its annual report for 2016, insisting that exiting from non-core markets is the right step for the firm.

In the report, Barclays Chairman John McFarlane said: “Today the group is smaller, safer, more focused, less leveraged, better capitalised and highly liquid, with the customer at the centre of the business. The sale of Africa, the settlement of legacy conduct matters and the exit of non-Core will improve this significantly going forward.”