With a particular focus on public-private partnerships, Peru’s push to bridge its infrastructure gap presents great opportunities for investors 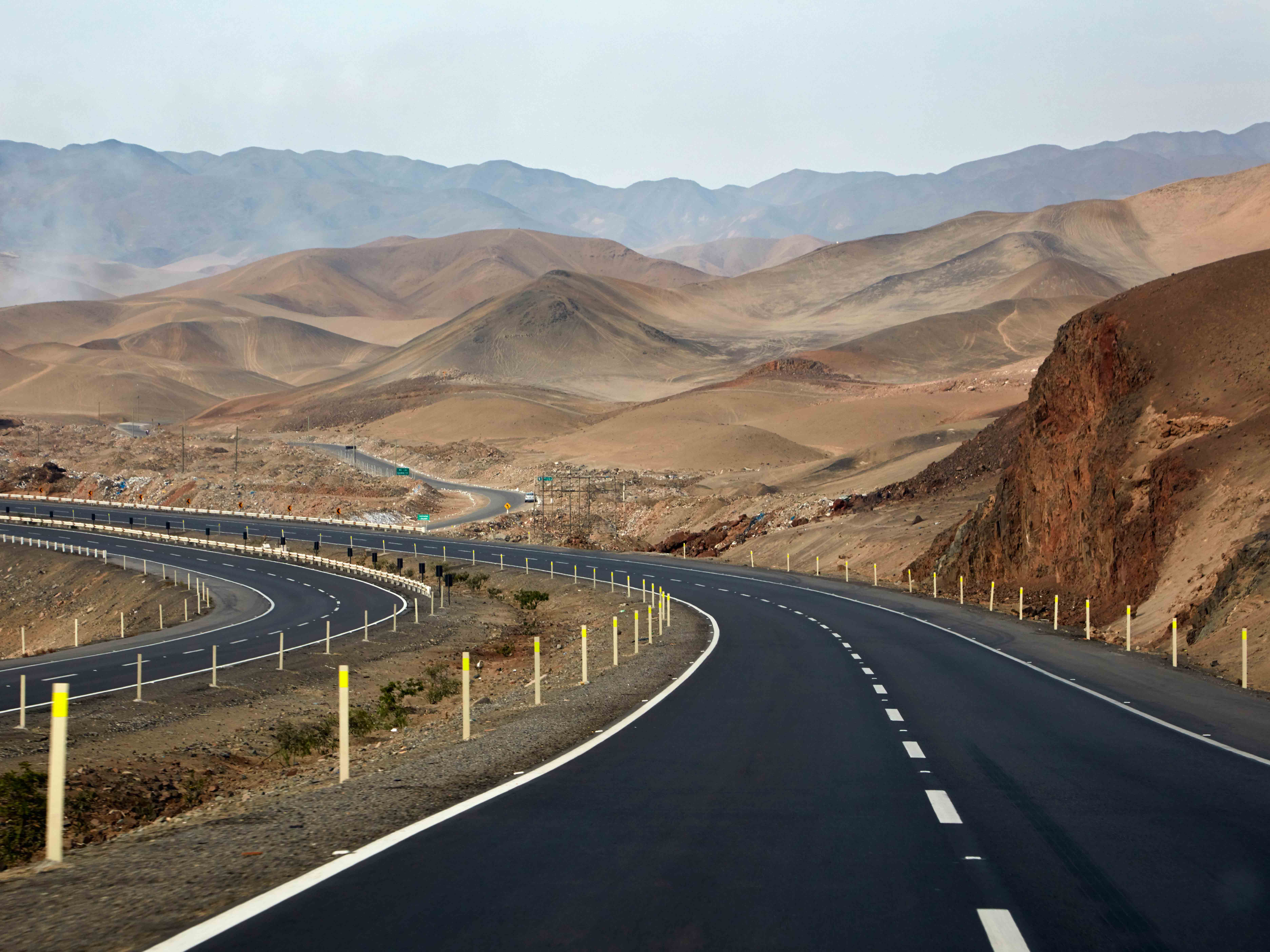 Although Peru is one of Latin America’s largest and fastest-growing economies, it suffers from a significant infrastructure gap that could hinder its continued development. This was seen just last year, when devastating floods further exacerbated the existing problem, collapsing some 260 bridges and closing more than 3,000km of roadways. To address the situation, the government is now undertaking a major initiative to develop numerous areas of its infrastructure and public services.

Peru’s growth prospects mean that the government-backed projects present international investors with a unique opportunity to gain higher returns than they typically would in mature markets – for example, in Europe.

More than 100 public-private partnership (PPP) projects have already been awarded in Peru over the past decade alone. This is in large part due to Peru being one of the most investment-friendly environments in Latin America; the country is ranked second in the region in the World Bank’s 2018 Ease of Doing Business index. It is the easiest nation in the region in which to register property, and also ranks highly in the protection of minority investors, obtaining credit and enforcing contracts.

Project plans
Over the coming years, projects planned include a $2.05bn road in the capital, which will stretch 33.2km and link two important highways. Another potential project is the much-needed improvement of the iconic 1,000km Longitudinal de la Sierra highway that stretches along the Andes mountain range, which will come at an estimated cost of $464m. Further, three specialised hospitals will be built as part of two projects in Lima, Piura and Chimbote.

The most significant infrastructure developments are in water and sanitation. These include a $600m plan to build and operate major parts of Lima’s potable waterworks, a $304m wastewater treatment system in the Lake Titicaca basin, and a $90m wastewater treatment plant in central Peru. At present, the Titicaca project is estimated to be awarded in the next two years, unless another party decides to bid for the project. If this is the case, ProInversión will activate a bidding process.

Investment types
Most transportation and healthcare projects are co-financed government initiatives, meaning the contractor will not assume the full cost or risk for the development. The concession period for the projects ranges from 25 to 30 years, thus allowing investors ample time to recover their initial investment. And, in addition to the vast improvements they will create for the Peruvian public, planned mining and telecommunications projects are expected to be especially useful to investors as they are all asset transfer projects.

In collaboration with ProInversión, Peru’s private investment promotion agency, the Peruvian ambassadors to China and South Korea have invited investors to attend road show events taking place in Seoul on May 16 and in Beijing on May 18. These events follow the bilateral meetings that took place in Tokyo on May 14. Each of these proceedings will outline the range of investment opportunities in Peru over the coming years, and will feature talks from the respective Peruvian ambassadors, financial leaders and ProInversión representatives.