In a move to hedge against falling commodity prices, the world’s biggest resource company is looking to sell off non-core assets 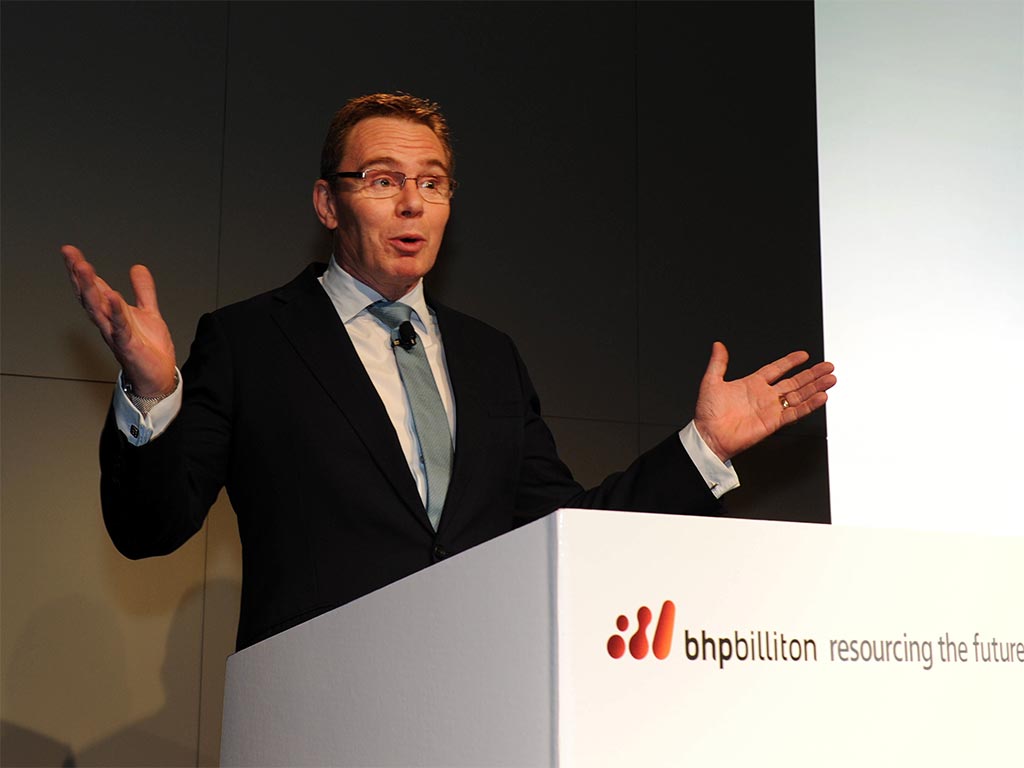 The global resources company, BHP Billiton, is considering a further overhaul of its portfolio in order to focus on five key commodities. This follows a media report suggesting that BHP is considering an AUS$20bn ($19bn) spin off of less-profitable assets.

The Australian article said that BHP Billiton is actively considering an AUS$20bn demerger of non-core aluminium, manganese, thermal coal and nickel assets, as part of an on-going divestment plan.

16 research firms said they would issue a buy rating on BHP’s stock, following
the speculation

BHP recently implemented the simplification plan under new chief executive Andrew Mackenzie, where individual asset sales are still the most likely outcome. However, as market speculation now suggests, a demerger of the non-core assets is also under consideration.

BHP said in a statement on the possible demerger, that “simplification of our portfolio is a priority and is something we have pursued for several years’’.

“In the last two years alone, the group has announced or completed divestments in Australia, the United States, Canada, South Africa and the United Kingdom, including petroleum, copper, coal, mineral sands, uranium and diamonds assets.’’

BHP has appointed Goldman Sachs to advise the company on the options, the Australian Financial Review reported.

“We continue to actively study the next phase of simplification, including structural options, but will only pursue options that maximize value for BHP Billiton shareholders,” BHP explained.

The Australian firm said focusing on iron ore, copper, coal and petroleum assets would generate stronger growth in cash flow and better returns on investment. In addition, the firm said that potash could become a major business, as it looks to improve productivity and performance.

BHP’s sell-off of businesses follows a downturn in global commodity prices, which has hit aluminium in particular. What’s more, iron ore, copper and coal continue to drop, causing concern for BHP, which generates around 73 percent of pre-tax earnings from the three resources. Copper alone brought in $7.1bn for BHP in the last six months of 2013, but with copper prices sliding below $3/lb due to a global oversupply, analysts are predicting a tough year for the industry.

In this respect, the possible sell-off has been well received as 16 research firms said they would issue a buy rating on BHP’s stock, following the speculation. This contrasts with 10 neutral and two sell ratings on a global scale.