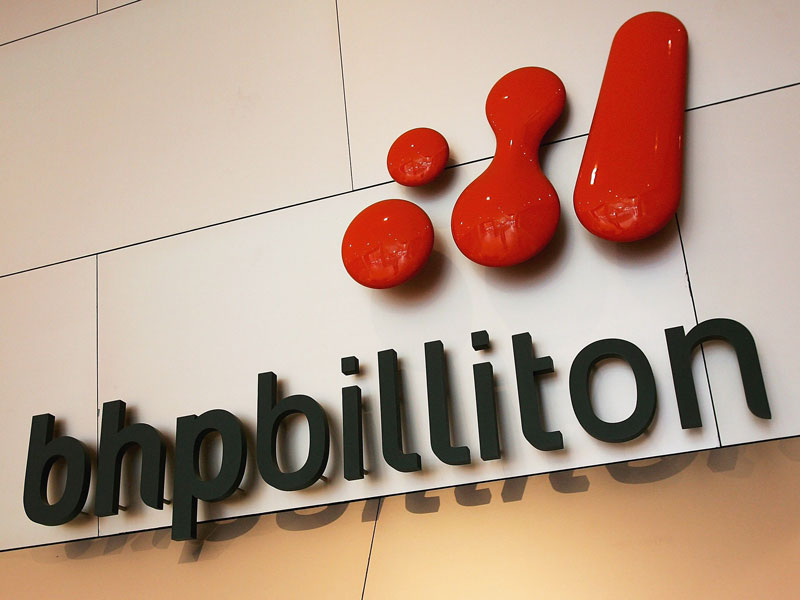 BHP Billiton will pay AUD 529m in taxes on income earned by its Singapore-based subsidiary between 2003 and 2018. It has already paid AUD 328m of the total sum
Featured | Tax | Wealth Management
Author: Sophie Perryer

BHP Billiton has signed an agreement with Australian tax authorities to settle a long-running unpaid tax claim over its operations in Singapore.

The unpaid tax relates to the activities of the company’s Singapore-based subsidiary, BHP Billiton Marketing, of which BHP owns a 58 percent stake. The Australian Taxation Office (ATO) has alleged that the company marketed and sold products that were mined in Australia through its subsidiary in Singapore, making them taxable in both countries.

The ATO claimed BHP had not paid the tax due in Australia, although BHP has not admitted any liability for tax avoidance

The ATO claimed the company had not paid the tax due in Australia, although BHP has not admitted any liability for tax avoidance in the case.

Under the terms of the agreement, the company will make BHP Billiton Marketing a fully owned subsidiary. This change in ownership will bring the subsidiary into the ATO’s ‘green zone’, making it fully taxable in Australia.

BHP’s chief financial officer, Peter Beaven, said in the statement: “This is an important agreement and we are pleased to resolve this longstanding matter.”

Beaven added: “The settlement provides clarity for BHP and the ATO in relation to how taxes will be assessed and paid on the sale of Australian commodities. That certainty is good for business and for Australia.”

The ATO described the settlement as “landmark and precedential”. It said: “Given the importance of mining and natural resources to the Australian economy, it is critical that exporters of Australian commodities, whether iron ore, coal, gas or other commodities, pay the correct tax in Australia on their profits.”

The case marks a significant development in the ATO’s crackdown on tax payments by multinational businesses operating in Australia. Under the ATO’s new marketing hubs strategy, BHP’s fellow mining company Rio Tinto, as well as Google, holiday resort operator Crown and telecoms firm Optus are currently under investigation for their subsidiary operations.

Marketing hubs provide sales functions for goods or commodities that are produced in Australia and sold offshore. Last year, the ATO set out a new risk framework to identify and prevent issues with transfer pricing, which, if abused, could allow a company to shift goods or services to its marketing hub to avoid paying tax in Australia.

The tax authority has said that under this framework it will always seek to resolve issues without resorting to litigation, except where it needs to “call out unacceptable behaviour”, as it did in the BHP case.