BHP Billiton has endured a mining disaster and low commodity prices this year, both of which have weighed heavily on results 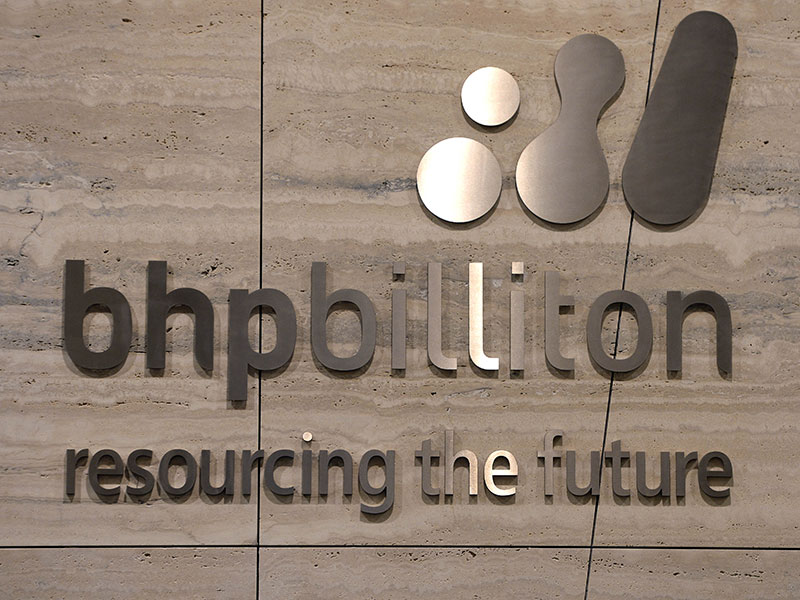 After a catastrophic year, BHP Billiton has posted a record annual loss of $6.4bn. It is the first annual loss the company has recorded since BHP and Billiton merged in 2001. After stripping away one-off costs, the miner reported underlying earnings of $1.22bn.

The global slump in commodity prices and the cost of the Samarco mine tragedy have both weighed heavily on BHP’s results this year.

The full impact and extent of the Samarco mining disaster is yet to become clear. The 2015 collapse of the Brazilian dam jointly maintained by BHP and Vale left at least 19 people dead, 700 homeless and polluted more than 400 miles of river. It is the worst manmade disaster to have occurred in Brazil’s history.

In a statement, BHP said the results of an external investigation into the disaster would be published in the coming weeks. The mining company has already approved a $1.3bn provision after the disaster, but the BBC reports it is still facing a $48bn compensation lawsuit that is likely to drag on for years.

However, the biggest impact to the Anglo-Australian miner’s profits came from the worldwide slump in commodity prices. It is a situation affecting the entire mining industry, thanks to slowing growth in China hurting international demand.

“While commodity prices are expected to remain low and volatile in the short-to-medium term, we are confident in the long-term outlook for our commodities, particularly oil and copper”, said BHP Billiton’s Chief Executive Andrew Mackenzie in a statement.

The company has also cut its payout to shareholders, paying a final dividend of 14 cents per share for an annual dividend of 30 cents, down 75 percent on the previous year. Earlier this year it ended it progressive dividend policy, where shareholders received gradually higher payouts.