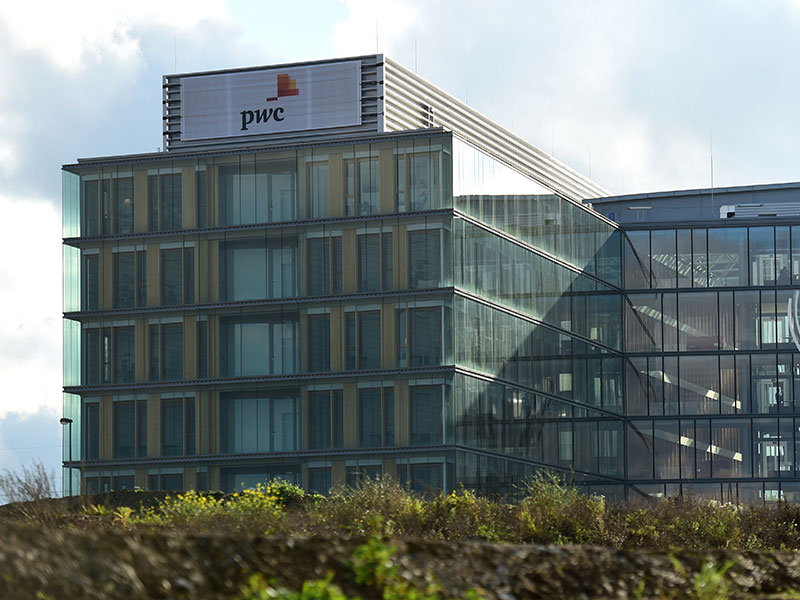 The PwC building in Luxembourg. The auditing company has been taken to court for $5.5bn for failing to spot a billion-dollar scam that contributed to the collapse of Colonial Bank
Corporate Finance
Author: Callum Glennen

Accountancy firm PricewaterhouseCoopers (PwC) has been taken to court in Florida for failing to spot a billion-dollar scam that contributed to the collapse of the Taylor Bean & Whitaker Mortgage Corporation and the lender’s parent company, Colonial Bank. The case is the largest accounting negligence lawsuit to ever go to trial.

Between 2002 and 2009, executives for Taylor Bean & Whitaker crafted loan documents for a number of mortgages that either did not exist or had been pledged to other investors. By 2007, Colonial reportedly held $1.5bn in non-existent loans, which contributed to the bank’s 2009 collapse – the sixth-largest US bank failure in history.

Taylor Bean & Whitaker was the largest customer of Colonial’s mortgage lending division. Executives at the firm were jailed after the fraud was exposed, including former chairman Lee Farkas.

By 2007, Colonial reportedly held $1.5bn in non-existent loans, which contributed to the bank’s 2009 collapse – the sixth-largest US bank failure in history

At debate are PwC’s clean audits of Colonial Bank’s documents between 2002 and 2008. Lawyers on behalf of trustees for the Taylor Bean & Whitaker Mortgage Corporation are claiming PwC was negligent in its audits and missed the significant cases of fraud.

If PwC had identified the scam earlier, they claim, it could have saved the bank from collapse. Taylor Bean & Whitaker’s trustees are seeking $5.5bn in damages.

“Year after year, Pricewaterhouse didn’t do their job, they didn’t follow the rules and they failed to detect the fraud”, said an attorney for the trustee Steven Thomas in the opening statements of the trial.

The case raises the question of whether a financial auditor is responsible for identifying fraud. In a 2007 interview with The Wall Street Journal, PwC’s Global Chairman, Dennis Nally, said the audit profession has always had a responsibility for the detection of fraud. Nally retired in June this year.

Beth Tanis, a lawyer for PwC, said in a statement to the Financial Times: “As the professional audit standards make clear, even a properly designed and executed audit may not detect fraud, especially in instances when there is collusion, fabrication of documents, and the override of controls, as there was at Colonial Bank.”