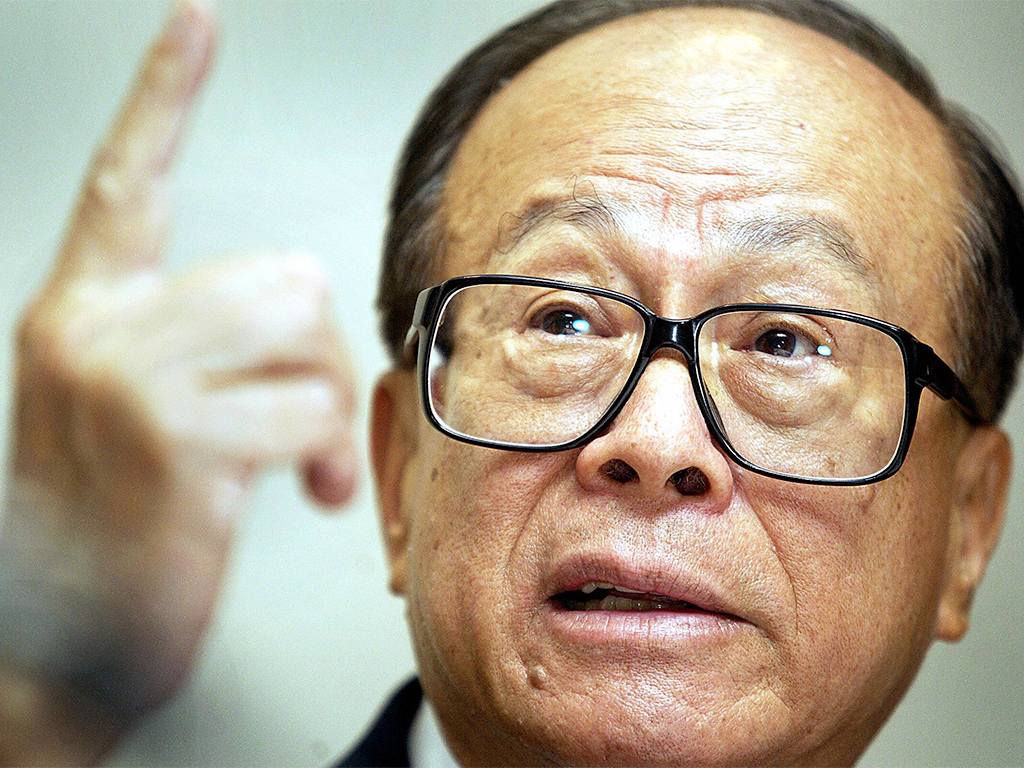 A plan by investment group Hutchison Whampoa to publicly list retail business AS Watson has been halted after its owner struck a deal with Singapore’s Temasek Holdings for almost $6bn. The announcement saw shares in the Hong Kong-based investment firm drop by 5.1 percent, the largest fall for the company in over two years.

Many had predicted that Hutchison Whampoa would list its retail arm on the London and Hong Kong stock markets. It comes after a six-month strategic review into its retail business that began last October. The review was intended to look at how best to publicly list AS Watson – a company that has become the largest health and beauty retailer in both Asia and Europe – but that’s now unlikely to happen for a couple more years.

It is thought that his plans for the business will see a partial retreat in Asia, as the company expands in North America and Europe

In a statement, Hutchison Whampoa announced that it would be selling almost 25 percent of AS Watson to Singapore investment firm Temasek, describing it as a strategic alliance. Group Managing Director Canning Fok said, “We are pleased to have Temasek, a renowned international investor, as our long-term partner. This demonstrates their confidence in the growth opportunities and prospects of our retail businesses. AS Watson has grown to become the largest international health and beauty retailer in Asia and Europe with 10,500 tores, of which 657 are here in Hong Kong.”

Li Ka-shing, Hutchison Whampoa’s owner and Asia’s richest man, had been considering a dual listening for many months, and analysts believed it would represent one of the year’s largest IPOs. He has recently been divesting a number of his assets through IPOs, including Hong Kong Electrics Investments in January for around $3.1bn. It is thought that his plans for the business will see a partial retreat in Asia, as the company expands in North America and Europe.

Temasek’s head of investment, Chia Song Hwee, added that the deal would aid its long-term growth strategy. “The consumer retail sector is a good proxy to growing middle income populations and transforming economies. We continue to believe in the growth opportunities and long term prospects of Asia, particularly China, and a recovering Europe.”