China hits back in trade war with the US

Just a few weeks after President Trump imposed tariffs on imported solar panels and washing machines, China has launched a year-long investigation into US subsidies on sorghum grain 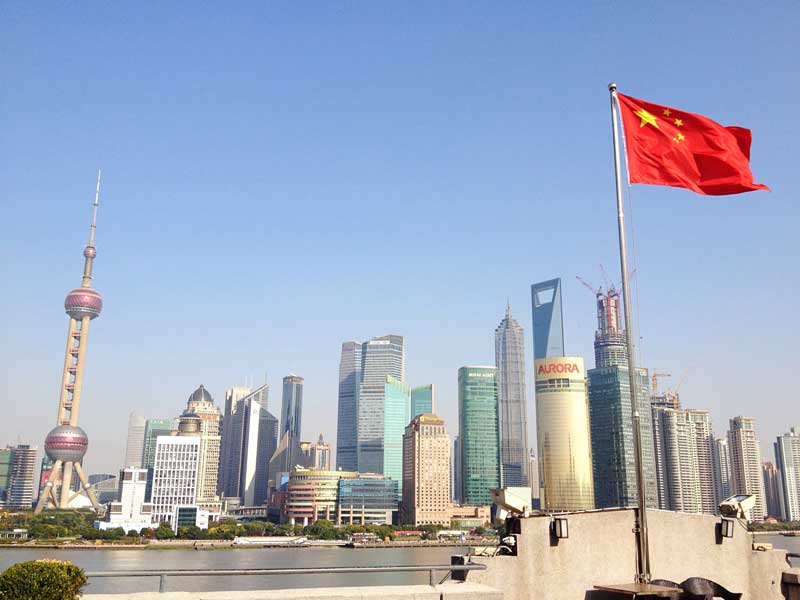 Many believe that the new sorghum investigation marks a further ramping up of trade hostilities between the two superpowers
Markets | News
Author: Barclay Ballard

China has launched a formal investigation into sorghum imports from the US, as the trade war between the two countries heats up. Beijing’s Ministry of Commerce confirmed the probe on February 4, which comes less than two weeks after US President Donald Trump imposed tariffs on certain Chinese imports.

In a statement released online, the ministry revealed that it had preliminary evidence indicating that the US Government had subsidised the price of sorghum, a type of grain, thereby depressing prices and damaging China’s domestic production. The probe is expected to last upwards of a year and will look at imports between January 2013 and October 2017.

Although the Chinese Government has stressed that the investigation’s main aim is to protect domestic farmers, it also sends a clear message to the US. Last month, Trump levied steep tariffs on solar panels and washing machines, while he has also consistently criticised China for intellectual property theft.

It is quite possible, therefore, that the new sorghum investigation marks a ramping up of trade hostilities between the two superpowers. Wang Hejun, Director of the Bureau of Trade Relief Investigation at China’s Ministry of Commerce, has, however, stressed that cooperation between the two countries would prove more beneficial than tit-for-tat protectionism.

“The healthy and steady development of Sino-US economic and trade relations accords with the fundamental interests of the two countries and their peoples,” explained Hejun. “China is ready to work with the United States to properly handle economic and trade frictions through dialogue and consultation on the basis of mutual respect, equality and mutual benefit.”

Although Hejun’s statement offers a more conciliatory tone than Trump’s often-fiery rhetoric, it is highly unlikely that China will allow the US president to impose his protectionist worldview without facing some economic drawbacks. The US exported 4.8 million tonnes of sorghum to China last year, but the new probe is expected to cause an immediate dent in demand.

China is the world’s largest agricultural market, but it also has huge grain reserves to help cope with a fall in imports. This has raised concerns that China could target the importation of US-grown soybeans for its next trade probe. Trump may want to consider what impact this is likely to have on domestic agriculture before he launches further investigations of his own.