Cutting through the data jungle with Infinox 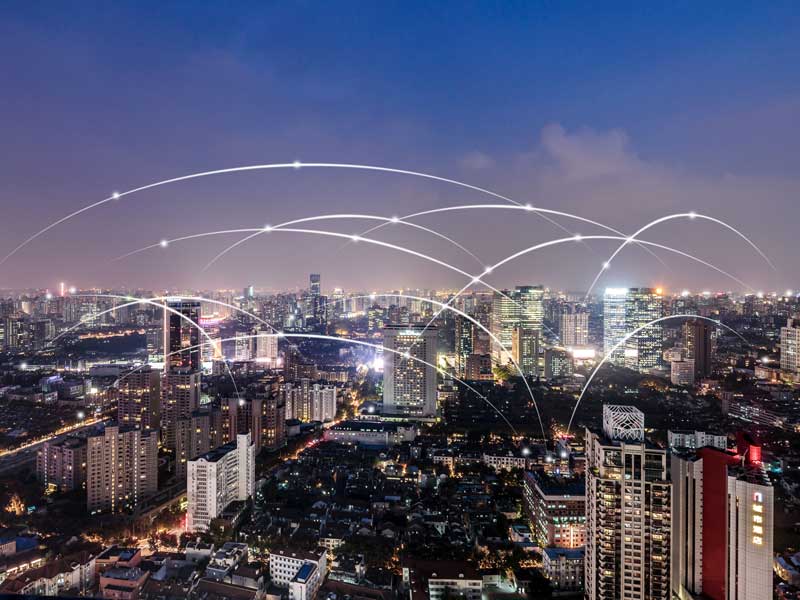 The Globalisation Index, a tool created by Infinox, tracks the sentiment of economic, social and political occurrences to give the user a sense of the effect of any such developments
Markets
Author: Jay Mawji, Managing Director at Infinox Capital

Fortunately, data is now one thing all investors – both private individuals and professionals – have access to in abundance. However, the sheer volume of information from official channels or social media rumours, both structured and unstructured, can be overwhelming.

As such, there is a real danger of drowning in data. Smart investors may well be able to filter out the noise and focus on actionable information, although there is no guarantee of success. But for many, the overload of information and the inability to access the true value of this information lends to a dilemma where over-analysis leads to paralysis, or simply the blind leading the blind. So, how can we separate the wheat from the chaff?

Not all news is created equal
The days when financial news was the exclusive preserve of a few august newspapers now look as distant as the time when no self-respecting City trader would be seen dead without a bowler hat.

In the modern day, no two publications will provide the same information on a currency pair. While they may conclude the same, their explanation and perception of factors will all differ.

Financial analysis is no longer defined by a set of principles, but is rather open to the interpretation of multiple opinions (some of which are unsubstantiated). Given the widely available access to financial markets, who is to say which opinion is grounded in fact? What really matters is the effect of those opinions.

According to a 2015 study conducted by Microsoft, in 2000, the average concentration span of a human was 12 seconds – probably about enough time to read the first couple of sentences of a financial news report. Since the mobile revolution, however, the concentration average has fallen to eight seconds. Bear in mind that a goldfish can concentrate through its fish bowl for nine seconds!

The challenge, therefore, is to be able to provide financial information to participants in an eight-second time frame, taking into account that the modern day is less about what is actually said and more about the effect of what is said.

The secret ingredient: sentiment
Infinox aims to deliver information to clients in short, direct quantities that allow them to respond to financial and political news without getting bogged down too much in the details.

In a world where the media focuses on trending topics, traders who are most exposed to breaking news need to be able to access all news in just a few words. Through the Infinox Lab, modern day media and technology is put to work.

Data mining is the concept of scouring countless sources of information to seek out key words and sentiment analysis, which is able to link the key words with the tone of words surrounding them. This process produces an opportunity for traders to become appropriately receptive to information delivered across an infinite number of resources.

Brexit serves as a case in point: it was a close referendum, with the polls appearing to give the edge to ‘remain’ camp in the final days and hours. However, data mining and sentiment analysis scoured the vast number of worldwide news sources – from the established and respected to tweets shared across Twitter and social media – and put the ‘leave’ campaign ahead.

By 1:49am UK time, Sunderland’s vote to leave the EU was registered and Brexit became a reality. This was something the media all over the world had been saying, but it just couldn’t be heard.

Trading in an uncertain world
It’s never been truer that political events have a significant impact on markets. And given the level of volatility in markets, the level of political uncertainty and moves towards protectionism, tracking sentiment has become vital.

The last 18 months have seen the rise of populist leaders in various countries promising to erect barriers to trade and prevent the free movement of people. Those who champion free, open and global markets have been brushed aside by those who, in the case of the UK, want to leave the biggest free trade market of them all.

Meanwhile, US President Donald Trump is reportedly hellbent on imposing huge tariffs on steel imports to bolster domestic industries, despite warnings that doing so may spark a global trade war. Indeed, he is also threatening to tear up the North American Free
Trade Agreement.

In Europe alone, we have seen the rise of the far right and other breakaway movements springing up across the continent; Catalonia’s recent independence movement being just the latest example. Indeed, those people who feel the global economy is under attack have much more they can point to in order to evidence this. For many, it is hard to believe that the political agenda has become so far removed from the previous consensus of globalisation and shifted to a climate of far more polarised opinions.

Fortunately, the Globalisation Index, a unique index created by Infinox, tracks the sentiment of economic, social and political news. With this tool, traders can get a snapshot of the effect of the shifting political landscapes, and the resultant volatility in financial markets.