Eminem royalties to be made available to fans

US music firm Royalty Flow will launch an IPO of Eminem’s copyrights, allowing ordinary investors to participate in future royalties 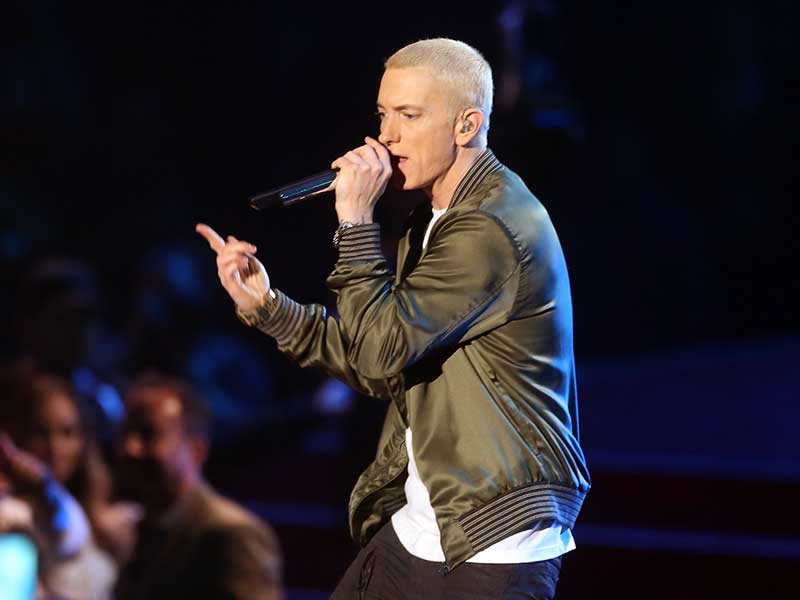 US start-up Royalty Flow has announced plans to make it possible for the public to invest in part of rapper Eminem’s song catalogue
Markets
Author: Luján Scarpinelli

Royalty Flow, a new US company aimed at acquiring and managing royalty interests in the music industry, will make it possible for the public to invest in part of Eminem’s song catalogue, the firm announced on September 25.

The music start-up, which is owned by Royalty Exchange, the online marketplace for music royalties, is looking to raise between $11m and $50m in a public offering of some of the rapper’s copyrights, the Financial Times reported. The company agreed to acquire a 25 percent slice of the holdings of Jeff and Mark Bass, Eminem’s first producers, and will now allow music fans to take part in the business.

Assets will be put within the public’s reach through a ‘mini IPO’. Royalty Flow has filed for a Regulation A+ offering, a type of crowdsourcing aimed at allowing small firms to raise funds, which was introduced in 2012, Bloomberg said. The next step for Royalty Flow – if the offering performs as expected – is to be listed on Nasdaq.

“This is a unique opportunity for investors to earn dividends from one of the most iconic assets in the world,” wrote the parent company, Royal Exchange, in a statement published on its website.

The firm highlighted three main features of the opportunity: the fact that it constitutes a unique investment vehicle for ordinary investors in the industry; the promising future for revenues in the sector; and the additional “cherry-picked assets” that the company plans to offer in the future.

For now, its main asset – future royalty income from Eminem songs – looks promising. In 2016, the Bass brothers made approximately $5.1m from their Eminem copyrights.

The music industry has seen very few disruptions of a similar nature in the past, although one such example was introduced by David Bowie in the 1990s, when he sold asset-backed securities. The so-called ‘Bowie bonds’ allowed investors to share the singer’s future royalties for a decade.