It is hoped that the newly created company, which will have a combined revenue of €15.3bn ($18bn), will be better placed to take on Chinese competition 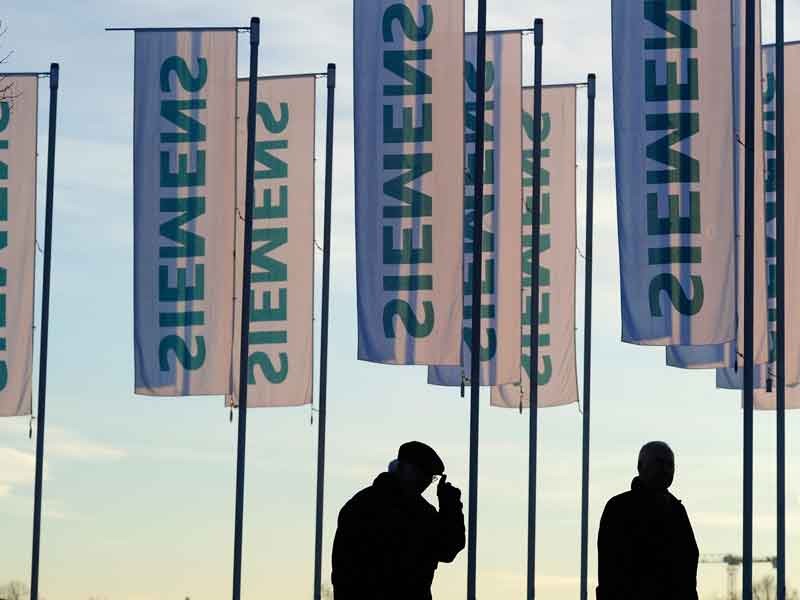 On September 26, German industrial firm Siemens and French rail company Alstom announced plans to merge operations. The bringing together of the two competitors will create a new entity with a combined revenue of €15.3bn ($18bn) and will generate annual cost savings of €470m ($552m) in the four years after closing.

The merger also recognises the threat posed by Chinese competition, particularly the state-owned organisation CRRC. The newly combined company, which will be called Siemens Alstom, will be able to better target growth markets around the world, where the two firms already have a significant presence.

“We put the European idea to work and, together with our friends at Alstom, we are creating a new European champion in the rail industry for the long term,” explained Joe Kaeser, President and CEO of Siemens. “This will give our customers around the world a more innovative and more competitive portfolio.”

The newly combined company, which will be called Siemens Alstom, will be able to better target growth markets around the world, where the two firms already have a significant presence

Although the two companies are carrying out a merger of equals, Franco-German competition has not been completely quelled. Already there are anxieties that the formation of the new company could result in job cuts or the loss of French control of its iconic TGV brand, which relies heavily on Alstom technology.

Despite lingering concerns, the merger is viewed as a substantial coup for French President Emmanuel Macron, who has championed further EU integration as a way of remaining competitive in an increasingly global economy.

The merger also marks a sea change for the French Government, which has invested vast sums in its railway network in the past. Macron’s approval of asset sales that would once have been deemed strategic will help him make a clean break with the past, but will also open himself up to further criticism.