In a watershed moment for the global finance industry, DTCC, a leading bookkeeper for Wall Street’s securities trades, is to move its database onto the blockchain 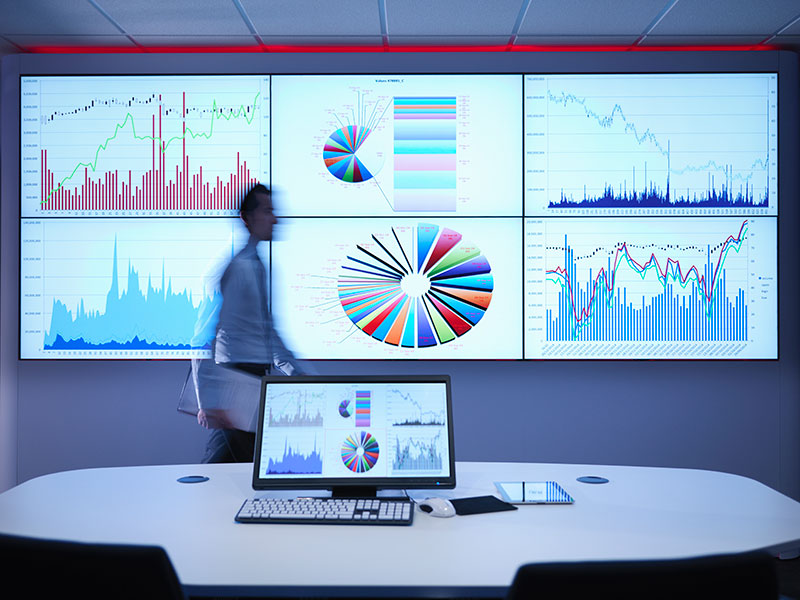 The Depository Trust and Clearing Corporation has announced it will move its database to a new distributed ledger framework, marking the first major rollout of blockchain in the finance industry
Markets | Science and Technology
Author: Kim Darrah

On January 9, the Depository Trust and Clearing Corporation (DTCC) announced it will move its database to a new distributed ledger framework, marking the first major rollout of blockchain technology in the finance industry. The move could signal a turning point in the industry, for which blockchain technology has long been hyped as holding transformative potential.

Work on DTCC’s new system is to begin later in January, and is anticipated to go live as soon as 2018. The project is a large-scale collaborative effort, and has received input and guidance from a broad range of market participants, including Barclays, Citi, Credit Suisse, Deutsche Bank, JP Morgan, UBS and Wells Fargo.

IBM has been selected to lead the initiative, and will carry out the move in partnership with two start-ups specialising in blockchain technology: Axoni and R3. Greg Schvey, CEO of Axoni, said: “Deploying distributed ledger technology in production at this scale is a watershed moment for the industry.”

The collaboration will transform the DTCC platform that currently processes credit default swaps. According to Schvey: “The combination of technology and business expertise being contributed to this project from across the participating firms is unparalleled, and the benefits are clear.

Blockchain’s unique technology creates a database that keeps a record of all past transactions. It can reduce the complexity of managing securities by cutting out the need for various processing capabilities and the related reconciliation costs. In particular, it means eliminating outdated processes where information is entered into numerous databases in different ways.

According to a press release from DTCC: “The solution will enable DTCC and its clients to further streamline, automate and reduce the cost of derivatives processing across the industry.”

While it is largely undisputed that blockchain has the potential to be a revolutionary technology, it has never before seen a practical implementation to such a critical part of the financial industry’s infrastructure. The database in question is the DTCC’s massive Trade Information Warehouse, which handles a total of $11trn worth of credit default swaps, according to Reuters.

The project is thus a key move in testing the waters for blockchain technology, which looks set to become an increasingly prominent feature of the finance industry in the future.