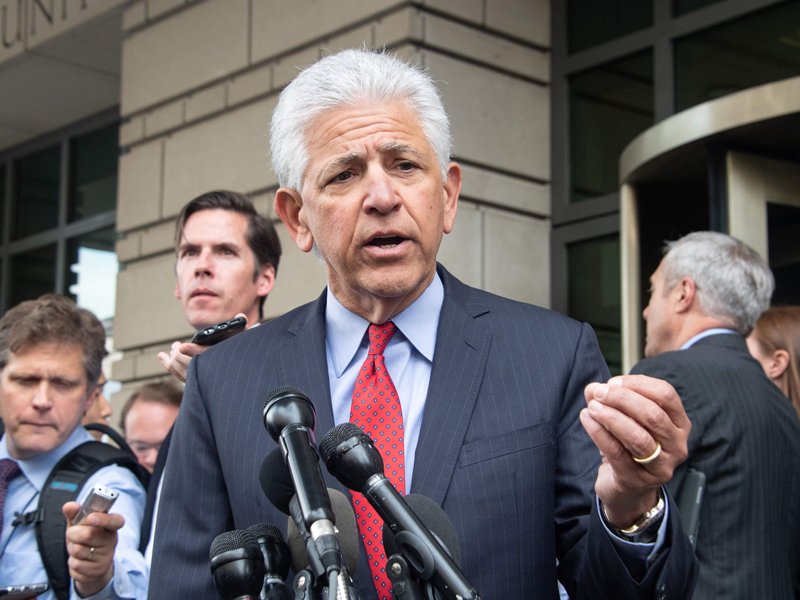 Daniel Petrocelli, attorney for AT&T and Time Warner, addresses the press after a court ruled that the merger between the two companies could go ahead
Markets | News
Author: Fernando Moncada Rivera

On June 12, a federal judge approved telecommunications giant AT&T’s takeover of Time Warner in a rebuke to the US Justice Department.  The deal, worth $85bn, has sparked fears of a frenzy of media acquisitions that would make the market less competitive.

The case hinged on whether vertical integration can result in the type of anti-competitive practice that horizontal mergers see. Time Warner, a content producer, and AT&T, a content distributor, argued that since they do not compete in the same market, the effects on competition would not be detrimental.

The companies are looking to move forward with the deal quickly, as the break-up date for the merger is on June 21, after which AT&T would have to pay Time Warner $500m as a break-up fee. The deal has been on hold since October, when the government sued in an attempt to stop it.

“The parties have waged an epic battle, under extremely restricted deadlines, to litigate and try this historic vertical merger case,” said US District Court judge Richard Leon in his opinion.

“It has been a herculean task for all the parties and the court. Each side has had its proverbial day in court. The court has now spoken and the defendants have won.”

The Department of Justice’s attempt to block the merger, while not unusual in potential antitrust cases, drew suspicions of political motivations. President Donald Trump has been vocal in his opposition to the merger since its announcement, which some, including Time Warner, have attributed to his deep dislike for Time Warner’s subsidiary, CNN.

The ruling paves the way for other large conglomerates to make bids for firms along their supply chain. Notably, this could be a green light for Comcast to lodge a competing bid, which it has already been considering, against Disney for 21st Century Fox’s entertainment assets.