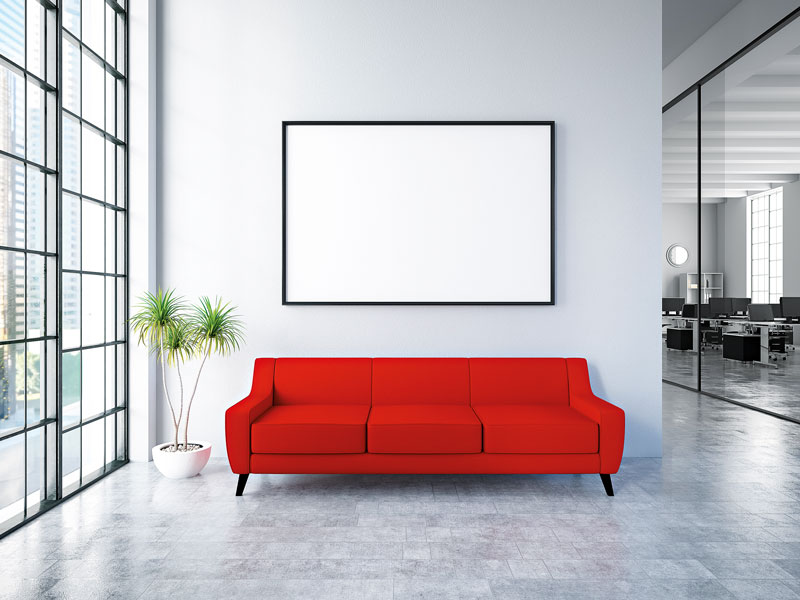 In 2020 British Airways made headlines following its decision to sell off some of the oldest and most valuable parts of its art collection. Struggling with mass redundancies, data breaches and a stream of cancellations, the company began purging artworks in a bid to offset its pandemic losses. Over the past few months, other major corporations have followed suit.

London’s Royal Opera House recently sold a prized David Hockney at auction for £12m and UK travel agent Thomas Cook likewise parted with a 3,000-year-old Egyptian statue, held in its archives since the end of the 19th century. Meanwhile, the Royal Academy is facing criticism for its retention of a Michelangelo during a period of mass staff redundancies.

Corporates selling their art collections is not a new phenomenon, but the pandemic has certainly accelerated that trend. More businesses are looking at where they can extract latent value in assets, which has encouraged bigger collectors to dispose of their collections. Over the summer, BA consequently sold 17 pieces of art that had previously decorated its executive lounges, including works by Damien Hirst and Bridget Riley.

These sales were primarily triggered by BA’s efforts to ‘preserve funds and protect jobs,’ but other corporates have been purging their artworks as a result of changing tastes and an evolution in ideas surrounding corporate responsibility in the arts. Deutsche Bank, which boasts one of the largest corporate collections in the world, for instance, recently announced it would be reducing its art collection by over 4,000 pieces, in part, to improve “the contemporary quality” of its collection. By selling corporate collections made up of household names, the company is freeing up money to invest in young or emerging artists.

Playing the long game
In comparison, stagnant collections made up of Damien Hirst or Tracey Emin might look good, but do little to support the long-term art ecosystem. This sort of art is primarily viewed as an investment avenue the value of which is tied up for years on end in the hopes that one day it will return a profit. The sales we are seeing now are a case in point. There is a whole new generation of artists in need of long-term support and mentoring that can only be achieved through the acquisition or renting of new artworks.

It is no surprise then that corporates who are increasingly conscious of their image and brand are purging their household names in favour of collections made up of new, more culturally relevant, artists. The writing appeared to be on the wall with BA’s announcement in June 2020, but in truth the trajectory of corporate collecting had begun to shift before the pandemic.

We have also seen an increasing number of businesses selling their collections all together in favour of art rental, which offers bespoke collections and flexible leasing terms for a small fraction of the cost of ownership. Corporates are able to engage and improve the wellbeing of their teams, meet their social responsibility targets and provide economically sustained support of artists.

Not only is the trend of selling off art collections making physical space in lounges and lobbies for new flexible artworks to be installed, it is also creating space for new names to arise in the industry. Through art rental, artists who are at the beginning of their career are given a viable and sustained income by corporates looking to enhance their CSR portfolio. This is of particular value for those who, due to their background or economic circumstance, may not be able to afford to support themselves until they reach gallery representation or develop a market for their work.

Corporates, likewise, are able to curate collections that can be scaled up and scaled down depending on business and social requirements. With the rise of flexible working, this is something that will become increasingly important post pandemic. Offices are set to be transformed into cultural hubs and will need to be culturally relevant and consistent with business values. With equality becoming one of the defining narratives of 2020, businesses that are championing issues related to sexuality, gender, race and socioeconomic equality – for instance through the very visual displays of artwork – will be the ones that come out on top.

Promoting diversity
We are also seeing a rise in the number of companies giving staff creative agency over their working environments. This is particularly important when it comes to art. According to a recent study by Dr Craig Knight, individuals work 15 percent more productively in environments containing artworks and plants, a figure that doubles to over 30 percent for spaces where participants had a say in curation.

It is no surprise then that demand for art rental businesses such as ARTIQ has remained strong during the pandemic. International banking group Investec are shortly to install a recently curated collection of London and South African artists to show their passion and commitment to promoting diversity. Corporate patronage has long been a core part of business identity and will continue to be as we emerge from the pandemic; however the manner in which corporates support the cultural economy is modernising.

The value placed on arts and culture by corporates is being sped up by the pandemic as they try harder to engage all stakeholders in a more visible way. We are thus unquestionably witnessing a marked shift away from how companies have traditionally collected art. Emerging in the place of stagnant collections is a new type of arts patronage, one that can truly support the arts ecosystem and champion diversity across not only the arts, but society as a whole.