Managing demand: why have retailers failed at successful pre-order events?

This year consumers have been frustrated by disastrous pre-order events for the latest gadgets, so what are the systems behind new product launches that can go so wrong? 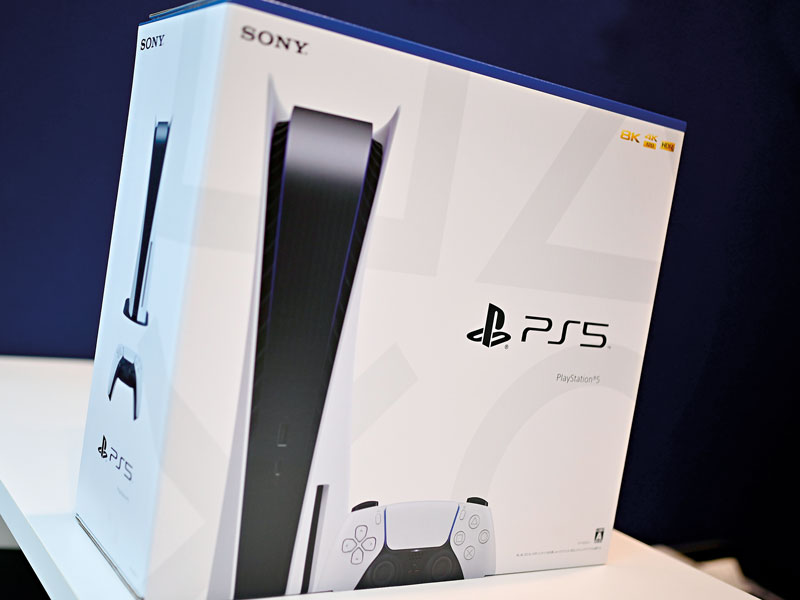 In September, Sony’s PlayStation 5 was triumphantly listed by retailers as available for pre-order. But for eager gamers looking to grab the latest hardware, the event quickly turned into a disaster. The PlayStation 5 was supposed to be available for pre-order on September 17, but according to videogame news website Polygon, many retailers put their listing up early. Customers who had signed up to receive an official email alert for the start of pre-orders discovered many retailers had already sold out, and those who did get online early experienced crashed websites, unexpectedly empty shopping carts and cancelled orders.

“Let’s be honest: PS5 pre-orders could have been a lot smoother,” Sony glibly tweeted the following day. A positive product launch experience is critical for success, but the unique challenges of 2020 combined with hastily implemented digital infrastructure has seen even the biggest companies struggle to hold a successful pre-order event.

Pre-pay to play
In 2020, almost every retail category has been forced to develop some kind of pre-order system. COVID-19 has left consumers unwilling, or in regions with strict lockdowns, unable to visit stores in person. With international supply chains disrupted and many businesses in tough financial positions, pre-orders are often the only way to guarantee a supply of stock. “This year (2020) it has not only happened to consumer electronics: I have seen it in categories such as bikes, health and fitness items, which have been in such heavy demand,” Miles Clemans, Managing Director of inDemand Online Retail Services, told World Finance. “Some of my clients have really struggled under the weight of pre-orders.”

For companies like Sony, this has been coupled with a massive surge in demand for home-based entertainment. An October report from McKinsey & Company described it as a new ‘homebody economy’, driven by people redirecting the money they would have spent on travel back into their home. If you can’t take your holiday to Spain, adventuring in a video-game might be the next best thing. This has made demand far more difficult to forecast, overwhelming companies’ websites with an unprecedented volume of traffic.

A pre-order event needs to be treated like an old-fashioned, in-person launch, similar to what has been perfected by the likes of Apple over the last decade

Clemans said systems are more often than not the main point of failure. “Pre-orders are a workaround to business as usual. When the usual e-commerce system sees ‘10 in inventory’, as soon as 10 units are sold it will say ‘out of stock’ and the consumer will not be able to purchase. But along comes the pre-ordering system that overwrites it, and you start having exceptions to the rules, and exceptions to exceptions to the rules. That’s when systems start to get tested.”

Besides technology, COVID-19 has placed business communication systems under immense strain. Clemans said communication between internal departments, such as marketing and warehousing, is important, but a lot of companies need to think more about their consumers. “Demand has been so intense and they haven’t really thought through how to communicate at a consumer level to advise them ‘Sorry, we oversold within 30 minutes of opening up the pre-ordering.’

“A very negative experience for a consumer is to get a refund without a very good explanation of why all that energy you expended getting excited has gone to zero.” In a rush to implement pre-order systems, Clemans said the testing of both technologies and systems is often overlooked. “Maybe a cursory test is done between one or two developers, but I don’t think that’s good enough. It needs to be a really comprehensive testing process that has gone through more levels than just the IT department, particularly marketing.”

For the fans
In many ways a pre-order event needs to be treated like an old-fashioned, in-person launch, similar to what has been perfected by the likes of Apple over the last decade. A well-thought-out plan coupled with clear communication between all parties is the core of any successful event, in-person or otherwise.

Some companies are getting it right. Electronics maker Xiaomi releases many of its new products exclusively to the company’s ‘VIP’ fans first, making demand more manageable while engaging with its most devoted customers. Additionally, these VIPs tend to be a little more forgiving of the minor faults or problems new consumer electronics often have.

Although in many ways, simply limiting ambitions a bit might be the best solution. “A lot of these over-sales and issues arise out of greed,” Clemans said. “People get very excited about the amount of dollars that can be taken for nothing in return.

“There have to be some caps right at the start, because it could become 10,000 orders when you actually only have access to 1,000 in stock. That means you potentially have 9,000 emails to send to unhappy customers, if you do get to send them at all.” Depending on how COVID-19 permanently changes the way we live our lives, better systems and more realistic expectations will have to become the new minimum for retailers.