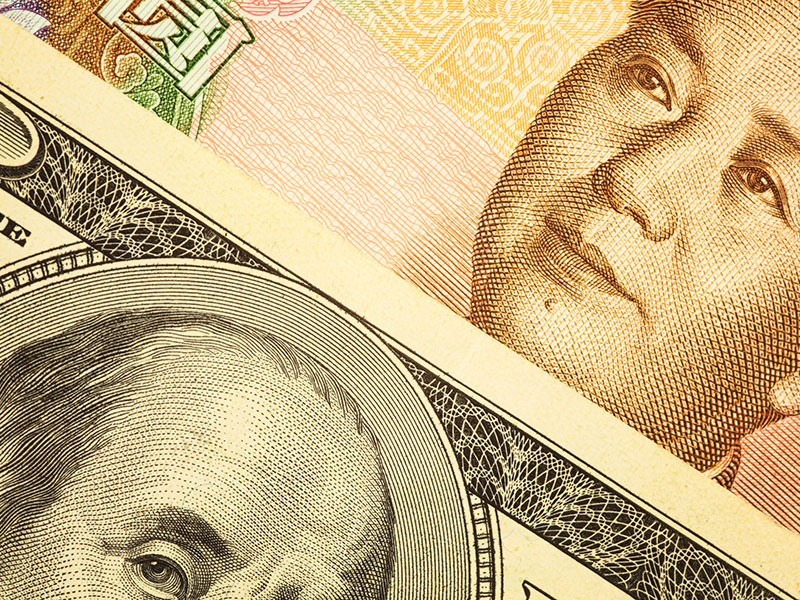 The yuan has continued to depreciate against the dollar since August 2015
Government policy | Infrastructure | News
Author: Kim Darrah

New capital controls have been implemented in China, marking the latest in a series of efforts by Chinese authorities to support the country’s struggling currency, which fell 6.5 percent against the dollar in 2016.

According to the Financial Times, the new rules require banks in Shanghai to match their currency outflows with equal capital inflows. This means for every renminbi sum that banks remit overseas, they must import an equivalent amount. In Beijing, the clampdown has been taken even further, with rules requiring banks to import RMB 100 ($14.60) for every RMB 80 ($11.70) they allow in currency outflows.

These new regulations follow a curb on capital outflows in November, in which authorities heavily restricted the size of outbound investment deals and changed the threshold for the vetting of foreign transfers. The move arose amid fears the yuan was entering a depreciative spiral.

In a separate move, Chinese authorities stepped up scrutiny on bitcoin exchanges, issuing spot checks on China’s three largest bitcoin exchangers. The use of bitcoin in China has witnessed a surge in recent months, prompting experts to speculate the currency may be used to circumvent capital regulations. The inspection aimed to assess a variety of possible rule violations, ensuring firms fully adhered to the regulations already in place.

Furthermore, on January 23, the three largest Chinese bitcoin exchangers simultaneously announced a new charge of 0.2 percent per transaction. In a press release from the BTCC exchange, the firm described the move as an effort to “curb market manipulation and extreme volatility”.