US President, Donald Trump, has promised to overhaul the trade deal with Mexico and Canada should renegotiations prove unsuccessful 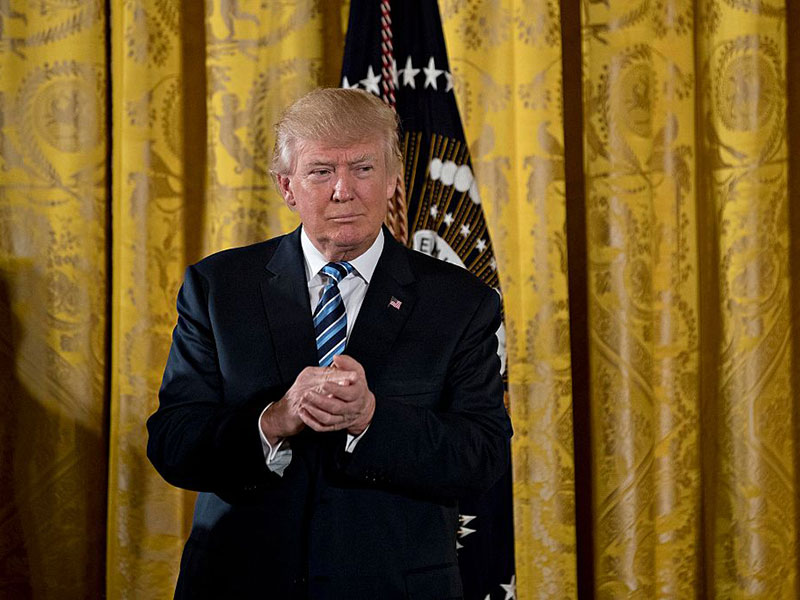 Donald Trump’s incoming administration is to start renegotiating the North American Free Trade Agreement (NAFTA) with Mexico and Canada in a series of upcoming meetings. Trump first pledged to overhaul the trade pact during his presidential campaign, vowing to provide more favourable terms for the US and address trade deficits with Mexico and Canada.

Speaking at a swearing-in ceremony for senior White House advisors, the newly inaugurated President confirmed: “We are going to start renegotiating on NAFTA, on immigration and on security at the border.”

Congressmen from both the Democratic and Republican parties initially supported the agreement – which took effect in 1994 – as it promised to significantly lower trade restrictions between the US and its two neighbours. The pact created one of the world’s largest free trading zones, reducing or eliminating tariffs on a wide range of products and facilitating trade between the three nations.

However, the agreement has become something of a contentious political issue in recent years, with critics from both parties suggesting it has ultimately harmed US businesses and led to a decline in manufacturing jobs.

Trump consistently criticised the deal during his election campaign, branding the agreement “a total disaster” and declaring it to be “the single worst trade deal ever approved in this country”. Blaming NAFTA for the loss of US car manufacturing jobs, Trump has promised to withdraw from the agreement entirely if renegotiations are unsuccessful.

A preliminary meeting with Mexico’s Peña Nieto is scheduled to take place at the White House on January 31. In addition to discussing NAFTA, Trump will take the opportunity to talk about immigration and border security with the Mexican President.

“Mexico has been terrific”, said President Trump during the January 22 swearing-in ceremony. “The President has been really very amazing. I think we are going to have a very good result for Mexico, for the United States, for everybody involved.”