US ride-hailing company Lyft is worth $11bn after a new round of funding, which was led by Alphabet subsidiary CapitalG 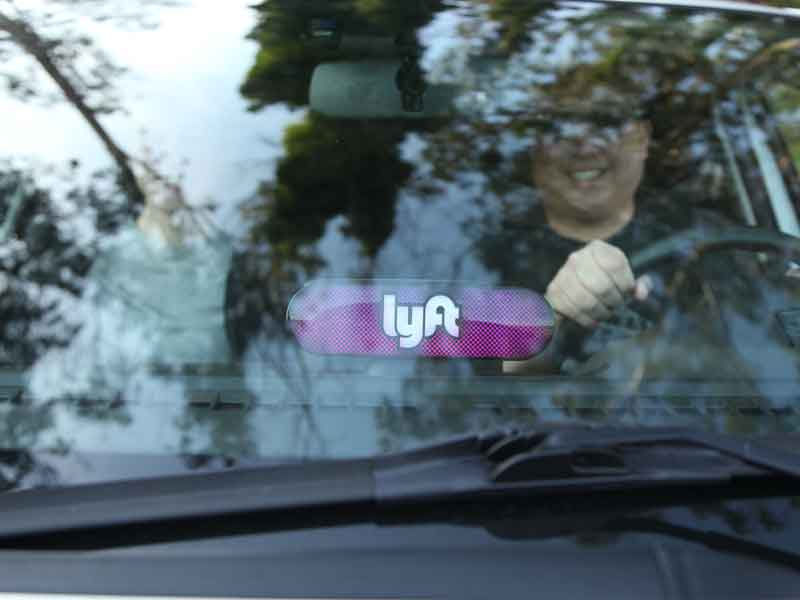 Lyft currently controls a quarter of the US market and, after this most recent round of funding, is worth $11bn
Strategy
Author: Luján Scarpinelli

US ride-hailing firm Lyft has raised $1bn in a new funding round, it announced on October 19. The fresh investment, led by Alphabet subsidiary Capital G, valued the firm at $11bn, making Uber’s principal rival an even bigger threat.

The news comes at a time when competition between tech companies in the ride-hailing sector is increasing around the world. Lyft – which currently controls a quarter of the US market – is moving fast to conquer a share of the international market at this crucial moment.

The new injection of funding, which was made public on October 19, is expected to boost Lyft’s growth and take advantage of Uber’s current complications. After a series of scandals, including the resignation of CEO Travis Kalanick, Uber lost its application to renew its license to operate in London in September 2017. Although the company is struggling to get back on its feet under new administration, it is still standing at the top of the market, valued at $69bn.

The latest round of funding not only provides an injection of capital, but also strengthens Lyft’s ties with Alphabet

Now, Lyft’s strategy could see it steam ahead. In recent months, it has achieved investors’ backing in several funding rounds, making it a serious threat to Uber. Just six months ago, Lyft raised $600m from a group of investors. This amount was added to a total $500m that was previously invested by General Motors.

The next step is to begin expanding overseas “very soon”, according to the company’s new CEO, Logan Green. London, Toronto and Mexico City could be Lyft’s first international destinations.

For the US unicorn, the latest round not only provides an injection of capital, but also strengthens its ties with Alphabet. As the Financial Times described it, this means that Google’s parent company, which is a major shareholder in Uber, is “switching sides” at a significant moment. Alphabet and Uber currently have a fraught relationship due to competition in the self-driving vehicle industry.

According to a statement published on Lyft’s blog, CapitalG Partner David Lawee will join the firm’s board.

With a fresh $1bn and the backing of a giant, Lyft is now better equipped become a major player in the disruptive ride-hailing market.