Bernault Arnault’s LVMH to take over Christian Dior for $13bn

By purchasing the remaining shares of the iconic fashion house, the Arnault family’s LVMH luxury empire will once again unite the Christian Dior brand under one roof 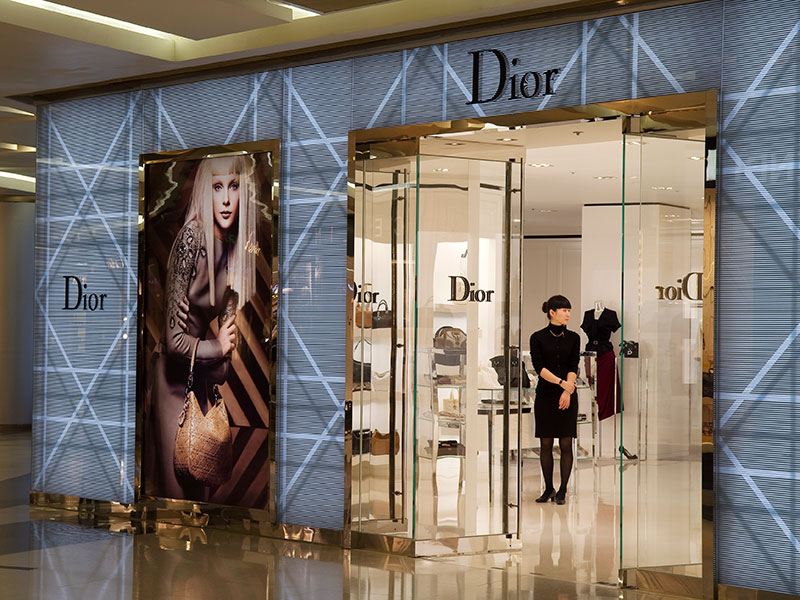 Luxury goods empire LVMH has announced its plans to consolidate the corporate structure of Christian Dior, a move that will unite the fashion brand under one roof
Corporate Governance | Strategy
Author: Kim Darrah

French business magnate, art collector and billionaire Bernault Arnault has moved to consolidate the corporate structure of Christian Dior, bringing all of the Paris-based fashion house’s operations together under the LVMH luxury umbrella. As it stands, Christian Dior is split between LVMH and other minority shareholders.

LVMH is publically traded, but the Arnault family currently owns a 47 percent stake in the brand. The group has owned a large chunk of Christian Dior’s operations since the 1960s, when it forged a deal to raise capital for the fashion house. However, the brand’s couture business – comprising handbags, made-to-measure gowns and men’s and women’s ready-to-wear fashions – has for decades been split from LVMH’s arm of the business.

LVMH has owned a large chunk of Christian Dior’s operations since the 1960s, but Dior’s couture business has for decades been split from LVMH’s operations

The purchase will be completed in a number of payments that have been planned to simplify leadership of the fashion house. The cash-and-shares deal values Christian Dior at €260 ($283) a share, giving the deal a total value of €12.1bn ($13bn). The purchase price marks a 15 percent premium above the stock’s closing price on April 24.

In a statement, Arnault said: “The corresponding transactions will allow the simplification of the structures, long requested by the market, and the strengthening of LVMH’s fashion and leather goods division thanks to the acquisition of Christian Dior Couture, one of the most iconic brands worldwide.”

The merger is expected to be immediately accretive to LVMH earnings per share. Stephen Mitchell, Head of Strategy for Global Equities at Jupiter Asset Management, said in a Bloomberg Radio interview: “Reuniting Christian Dior Couture and Christian Dior Parfums, so one brand under one leadership, has to be a good thing for LVMH shareholders.”

LVMH shares rose by 3.2 percent in early trading in Paris as markets reacted to the news.