Singapore-based GLP has announced the purchase of Gazeley, a logistics firm with ownership of 32 million square feet of property across Europe’s key markets 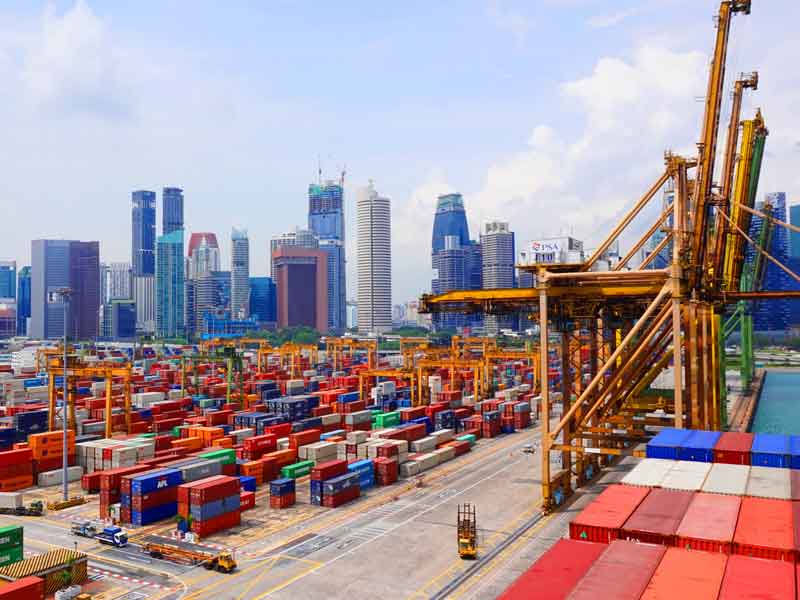 The Singapore-based warehouse operator is in the process of being acquired by a Chinese private equity group
Strategy
Author: Barclay Ballard

Asia’s largest logistics firm will make its first foray into European markets, it announced on October 2nd. Global Logistics Properties (GLP) will acquire Gazeley, the owner of a range of logistic facilities in Europe, for approximately $2.8bn. The existing management team, as well as the Gazeley brand, are both expected to be retained.

In total, GLP will acquire 32 million square feet of property currently owned by Gazeley, with 57 percent of the portfolio based in the UK, 25 percent in Germany, 14 percent in France and four percent in the Netherlands. Perhaps the biggest coup for GLP is the fact that 85 percent of Gazeley’s development pipeline is situated in the UK, where property building can face restrictive legislation.

“We have been looking to expand to Europe and this portfolio presents an attractive entry point given the quality and location of the assets,” Ming Mei, co-founder and CEO of GLP, said. “This transaction adds a premier operational and development platform for us in Europe and is part of our long-term strategy to expand our fund management business.”

The mounting investment imbalance between China and Europe, the world’s two largest markets, has become a matter of growing concern, but shows little sign of abating

The Singapore-based GLP is currently being acquired by a Chinese private equity group, which includes Hillhouse Capital and the Hopu Investment Management Company. Although GLP’s entry into Europe is believed to have the support of its proposed buyers, the move will only heighten concerns about Chinese investment in the continent.

The mounting investment imbalance between China and Europe, the world’s two largest markets, has become a matter of growing concern, but shows little sign of abating. Back in June, it was announced that Blackstone had committed to selling its European logistics branch, Logicor, to the China Investment Corporation for a fee of $14.4bn.