The proposed merger will be finalised by late 2018 with the new company, ThyssenKrupp Tata Steel, employing 48,000 employees across 34 locations 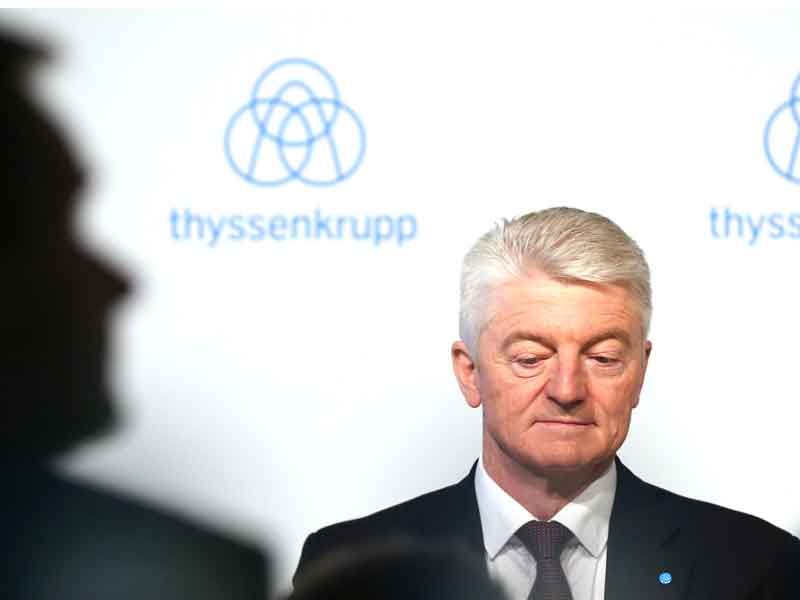 German steel firm ThyssenKrupp and India’s Tata Steel announced a non-cash merger on September 20 as part of a 50/50 joint venture. The two companies’ joint European operation, which will trade under the name ThyssenKrupp Tata Steel, is expected to be operational by late 2018.

The merger has been in the offing some time now, but Tata’s £15bn ($20bn) pension scheme had proved a major stumbling block. However, a recent agreement with regulators and employees allowed negotiations to go ahead. The new company, which will become Europe’s second-largest steelmaker, is predicted to have an annual turnover of €15bn ($18bn) and consist of 48,000 members of staff spread across 34 locations.

The proposed merger is accompanied by some harsh economic realities. Although the two companies envision annual cost savings in the region of €600m ($721m), they will also be sharing approximately 4,000 job cuts, to be divided between administration and production teams. The merger comes at a time when difficult choices need to be made in pursuit of efficiency.

Although the two companies envision annual cost savings in the region of €600m ($721m), they will also be sharing approximately 4,000 job cuts, to be divided between administration and production teams

“We will not be putting any measures into effect in the joint venture that we would not have had to adopt on our own. On the contrary: by combining our steel activities, the burdens for each partner are lower than they would have been on a stand-alone basis,” explained Dr Heinrich Hiesinger, CEO of ThyssenKrupp.

In his statement, the CEO alluded to the current financial difficulties facing the European steel market. Cheap imports, predominantly from China, have depressed prices and dented profitability.

Although the merger could prove promising for some of Tata’s struggling steelworks, including the Port Talbot plant reported to be losing £1m ($1.36m) a day last year, more will need to be publicised regarding the new company’s business plan. Until then, the steel industry’s uncertain future looks set to continue.