Toys R Us files for bankruptcy in the US

The largest toy store chain in the US, Toys R Us, has started bankruptcy proceedings due to debt and online sales competition 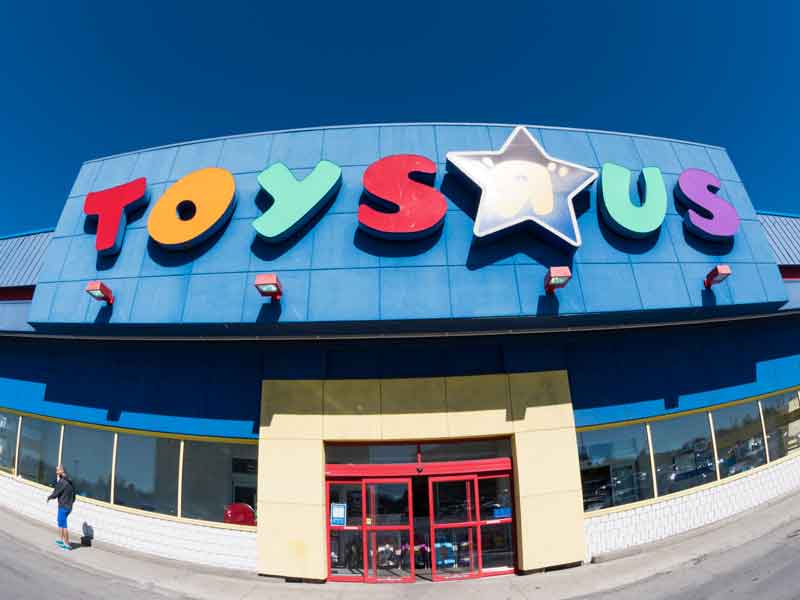 As customers increasingly shop online, reduced foot fall in store has forced Toys R Us to file for bankruptcy in the US
Strategy
Author: Luján Scarpinelli

On September 18, Toys R Us, the largest toy retailer in the US, filed for bankruptcy for its operations in the country, overwhelmed by debt and hit by increasing competition from online retailers.

The toy store chain became the latest brick-and-mortar retailer affected by changing consumer habits in the digital era. Customers’ proclivity for online shopping has impacted other players like Danish toy maker Lego which, earlier this month, announced plans to cut 1,400 jobs from its global workforce after its first sales fall in 13 years.

Now, Toys R Us’ bankruptcy filing casts doubt on the security of its 64,000 jobs and 1,600 stores, although the company has not yet announced any closures. According to Reuters, in a statement, the company said its stores and e-commerce sites are open for business.

Michael Freitag, a spokesperson for Toys R Us, told Bloomberg: “Like any retailer, decisions about any future store closings – and openings – will continue to be made based on what makes the best sense for the business.”

Now, Toys R Us’ bankruptcy filing casts doubt on the security of its 64,000 jobs and 1,600 stores, although the company has not yet announced any closures

Meanwhile, the company made clear that the filing only includes operations in the US, meaning that licensed stores and partnerships outside the toy retailer’s home country are not part of the bankruptcy.

Once part of the Fortune 500 ranking, Toys R Us has now started legal proceedings in the US Bankruptcy Court in Richmond, Virginia. In the documents submitted, it declared debt and assets greater than $1bn each, Bloomberg reported.

Neil Saunders, managing director of market intelligence firm GlobalData Retail, said: “While today’s decision does not necessarily mean it is game over for Toys R Us, it brings to a close a turbulent chapter in the iconic company’s history.”

In addition to online competition, which has reduced the number of customers walking into stores in recent years, the company’s filing for bankruptcy was also attributed to a $6.6bn buyout in 2005 that increased Toys R Us’ debt.

Obligations in the near future include bonds, the prices of which collapsed during this month, that are due in 2018, Thomson Reuters data showed.