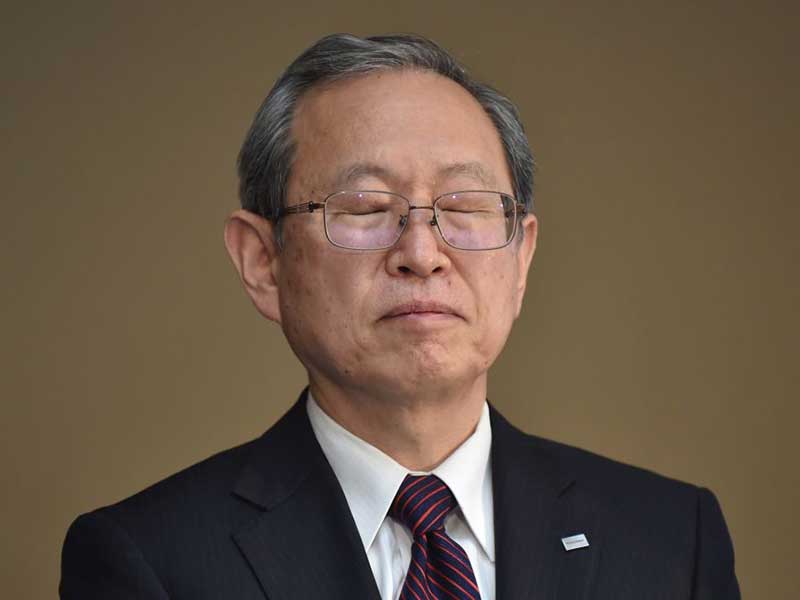 On March 29, Toshiba’s crisis-ridden nuclear unit, Westinghouse, filed for Chapter 11 bankruptcy in a New York court. The bankruptcy, caused by high cost overruns at two US construction projects, has dragged parent company Toshiba into financial turmoil and caused shares to fall by some 60 percent.

The collapse marks a huge blow for the Japanese conglomerate, with Westinghouse comprising around a third of Toshiba’s revenue. Upon the announcement, Toshiba warned its annual losses could reach a record JPY1.01trn ($9.1bn), more than doubling its previous forecast.

Toshiba has been forced to put its promising memory chip business up for sale in order to cover the heavy losses, with Westinghouse-related liabilities amounting to a massive $9.8bn.

According to a statement from Westinghouse, the strategic reshuffling will attempt to resolve financial issues relating to its US power plant projects, while protecting its core business.

The company claimed its operations in Asia, Europe, the Middle East and Africa would remain unaffected, with the company having secured $800m in debtor-in-possession financing to support the reorganisation.

Interim President and CEO José Emeterio Gutiérrez said: “We are focused on developing a plan of reorganisation to emerge from Chapter 11 as a stronger company while continuing to be a global nuclear technology leader.”

Toshiba has recently announced it will not build any more nuclear facilities, instead shifting its focus to supplying parts and engineering.