After a decade of safety crises, Japanese part maker Takata has filed for bankruptcy, agreeing to sell its assets to Key Safety Systems 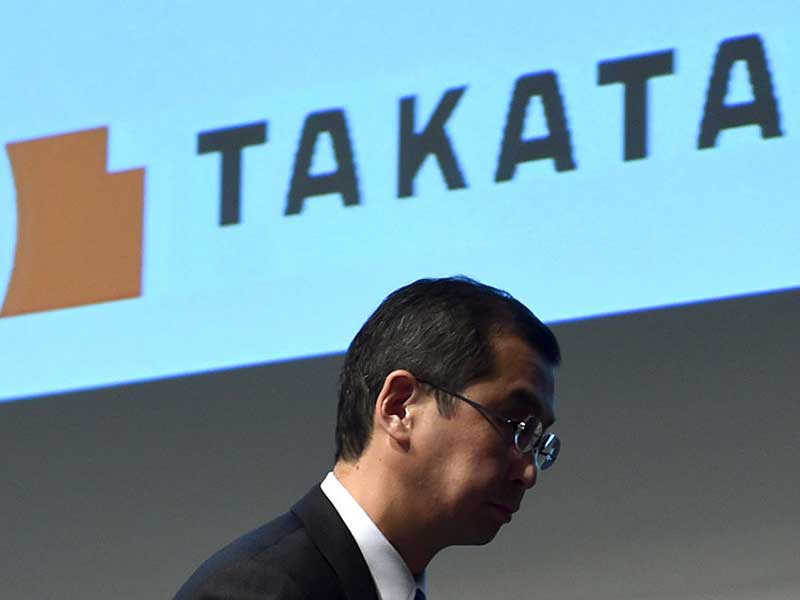 After being the focus of the automotive industry’s largest ever product recall, Japanese part maker Takata has filed for bankruptcy in both Japan and the US. The company has announced it will sell all assets – except those relating to its airbag business – to US firm Key Safety Systems (KSS) for $1.6bn.

Following the announcement, Jason Luo, Chief Executive of KSS, said: “Although Takata has been impacted by the global airbag recall, the underlying strength of its skilled employee base, geographic reach and exceptional steering wheels, seat belts and other safety products have not diminished.”

Takata has been at the centre of an ongoing safety scandal for well over a decade, after defective airbags built by the company were linked to at least 17 deaths

The deal has reportedly taken 16 months to finalise, and should allow for Takata to function as normal throughout the process. Takata’s management plans to resign once the “timing of the restructuring is set”, a statement from the company revealed.

As reported by Reuters, Takata has been at the centre of an ongoing safety scandal for well over a decade, after defective airbags built by the company were linked to at least 17 deaths. An ammonium nitrate compound used in the airbags was found to become volatile with heat and age, prompting unexpected explosions.

The first recorded explosion occurred in 2004, but was dismissed by the company as a freak accident. However, when The New York Times revealed a sweeping cover up in 2014, Takata was forced to accept responsibility and recall all airbags built between 2000 and 2008.

Over 100 million cars fitted with the dangerous airbags have since been recalled, however an unknown number are still on the road. While car manufacturers have often footed the bill for the recalls, Takata still faces a series of ongoing fines and lawsuits relating to the scandal, leaving the company’s final liabilities unclear.

Takata was originally founded in 1933 as a textiles maker, and still produces approximately one third of all seatbelts used in all vehicles globally.