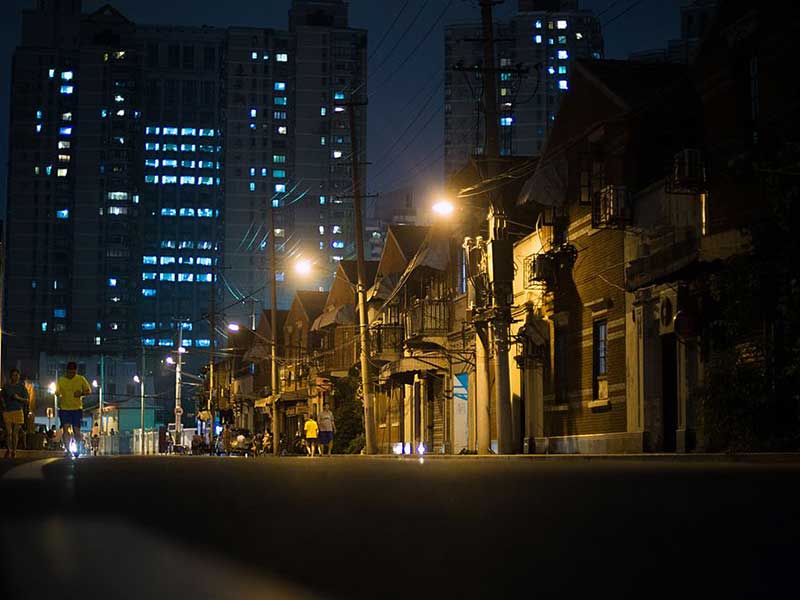 Shanghai is among a number of major Chinese cities running out of land
Government policy | Infrastructure
Author: Kim Darrah

On March 17, Beijing and three other major Chinese cities introduced a new round of lending curbs in an attempt to suppress the overheating property market in China’s largest cities.

In the first two months of 2017, the total investment in real estate development was RMB985.4bn ($142.9bn), up 8.9 percent year-on-year. For the same period, sales of residential buildings were up 22.7 percent, according to official data.

Price hikes are particularly pronounced in large cities where land for new developments is becoming increasingly scarce. For example, the Tier 1 cities of Beijing, Shanghai, Shenzhen and Guangzhou, have seen markedly greater price rises than those of other regions. In fact, estimates suggest it could take several years to work off existing housing inventories in some of China’s smaller cities.

Beijing’s new measures include steeper requirements on down payments for buyers of a second home, which are up from 50 to 60 percent. In addition, more people will be classed as ‘buyers of a second home’, where previously those who had already paid off a mortgage would have been classed as first time buyers. Similar measures were employed in the provincial cities of Guangzhou, Shijiagzhuang, Changsha and Zhengzhou. The new policies are the latest in a series of other tightening measures employed across the country over recent months.

Just four days after the new measures were announced, the OECD released its annual report on the Chinese economy, advising that authorities “urgently” address the overheating property market. The report stated: “Soaring property prices in Tier 1 cities and leveraged investment in asset markets magnify vulnerabilities and the risk of disorderly defaults.”

It further warned a collapse in housing prices would hurt several important sectors, including real estate, construction, refurbishment and home appliances. This said, the report conceded the impact of such a housing market collapse could be mitigated by stringent prudential regulations, and the financial sector could likely absorb the shock.

For example, Wang Zhaoxing, Deputy Director of the China Banking Regulatory Commission, said during a media briefing last week: “For third and fourth-tier cities with excessive pressure of reducing inventories, and for buyers with solid demand (people who migrated from rural areas to urban areas), favorable credit financing policies will be given as a support.”