ZTE guilty of violating US sanctions 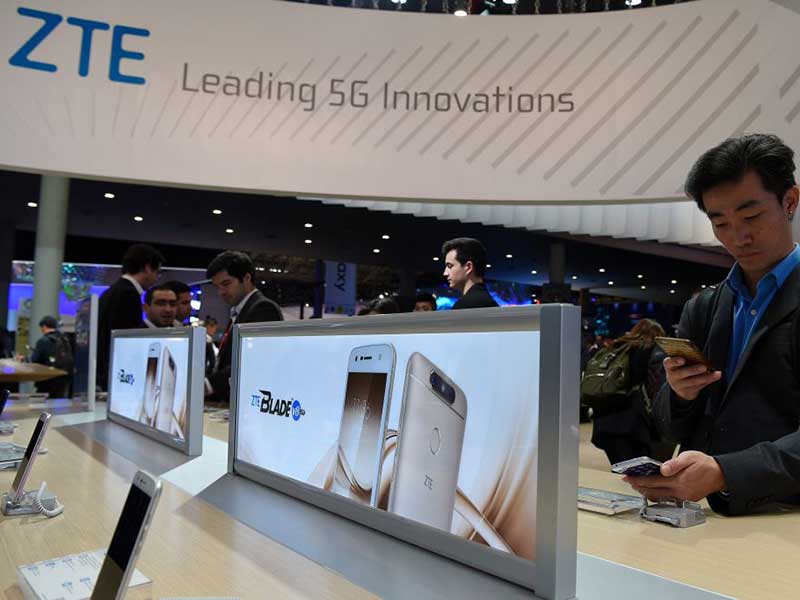 On March 22, telecommunications equipment manufacturer ZTE pleaded guilty to violating US sanctions on North Korea and Iran. The Chinese multinational had been accused of integrating US-made components into products before selling them to the embargoed states. The guilty plea marked the culmination of a five-year investigation into ZTE’s dealing with the sanctioned countries, and could entail penalties of up to $1.2bn.

The company pleaded guilty to three separate charges: conspiring to export US-made goods to Iran without a US government licence, obstructing justice and making a material false statement.

The plea follows the company’s settlement earlier in March, which involved the payment of an $892m fine, as well as an additional penalty fee of $300m to the US Bureau of Industry and Security. The latter charge has been suspended for five years on the condition ZTE complies with US demands.

The guilty plea marked the culmination of a five-year investigation into ZTE’s dealing with the sanctioned countries, and could entail penalties of up to $1.2bn

Following the settlement agreement, ZTE directors apologised in a statement on March 7: “[The company] acknowledges the mistakes it made, takes responsibility for them, and remains committed to positive change in the company.”

A Reuters report – which remains unconfirmed – stated ZTE would slash five percent of its 60,000-strong workforce in anticipation of counterbalancing the penalties.

Aside from incurring the mammoth fees, the prospect of the US Department of Commerce thwarting ZTE’s global supply chain was sufficient leverage to yield concessions from the company. As such, the settlement and guilty plea have been vital in maintaining ties with US companies such as Qualcomm, Microsoft and Intel, which are integral suppliers of 25 to 30 percent of ZTE’s components.

The US is also a substantial market for ZTE’s finished products, as US consumers are generally willing to pay higher prices for top-end devices. For example, in 2015, ZTE smartphone sales in the US grew 30 percent, to 15 million units.

The plea is the last in a long series of actions taken by ZTE to navigate the fallout of the revelations, which initially emerged in a Reuters investigation in 2012. In April 2016, the company restructured its management, appointing various new Executive Vice Presidents and promoting the existing CTO, Zhao Xianming, to President and Chairman of the board of directors.

ZTE then appointed Matthew Bell as its US-based Chief Export Compliance Officer in October 2016. Zhao said Bell’s nomination was made to ensure the company’s international compliance programme was “robust” and “exceed[ed] the requirements under the applicable laws and regulations in all global markets”.

Despite the investigation having been executed almost entirely under Barack Obama’s tenure – whose prosecutors had sought a larger $1.4bn settlement – the new administration claimed the case illustrated a tougher approach to China, and a more rigorous upkeep of US sanctions under President Trump.