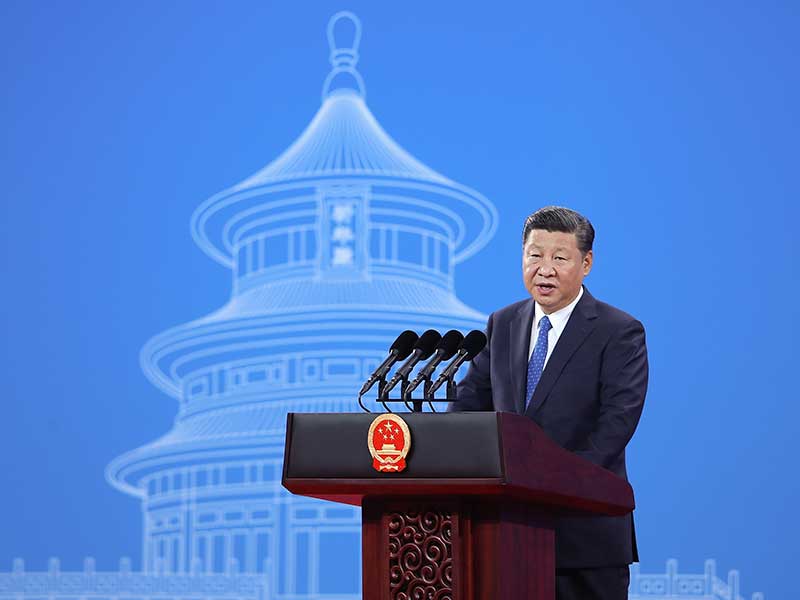 China has announced that all North Korean businesses and individuals operating within its borders must shut down by January. The Chinese Ministry of Commerce formally announced the move, which follows the latest round of UN sanctions, on September 28.

In total, the United Nations Security Council has issued nine sets of sanctions against North Korea since 2006, with the latest resolution being passed on September 12. China has now confirmed that North Korean firms will have 120 days to cease operating, starting from this date. Joint business projects between China and North Korea will be subject to the same ruling.

China’s decision to rein in North Korea will be viewed by some as long overdue, particularly with Pyongyang ramping up its missile programme in recent months

China’s decision to rein in its economic partner will be viewed by some as long overdue, particularly with Pyongyang ramping up its missile programme in recent months. US President Donald Trump, in particular, has been a fierce critic of Chinese inactivity, accusing the Beijing government of foregoing its responsibility as a peacekeeper in the region.

“I am very disappointed in China,” Trump said on Twitter. “Our foolish past leaders have allowed them to make hundreds of billions of dollars a year in trade, yet… they do NOTHING for us with North Korea, just talk.”

With more than 80 percent of North Korea’s trade estimated to take place with China, the latest sanctions could finally make leader Kim Jong-un take notice. The recent restrictions will further increase North Korea’s economic isolation, but they are not comprehensive. Non-commercial activities are exempt and China is still able to trade oil with the reclusive communist state, albeit in limited quantities.

Members of the US Government have welcomed China’s policy announcement, marking a clear shift in attitude away from some of Trump’s fiery rhetoric. It perhaps comes in recognition of the fact that, even as tensions rise on the Asian peninsula, neither party is keen for military action to begin.