South Korea is the latest country to crack down on cryptocurrencies, citing concerns over speculation 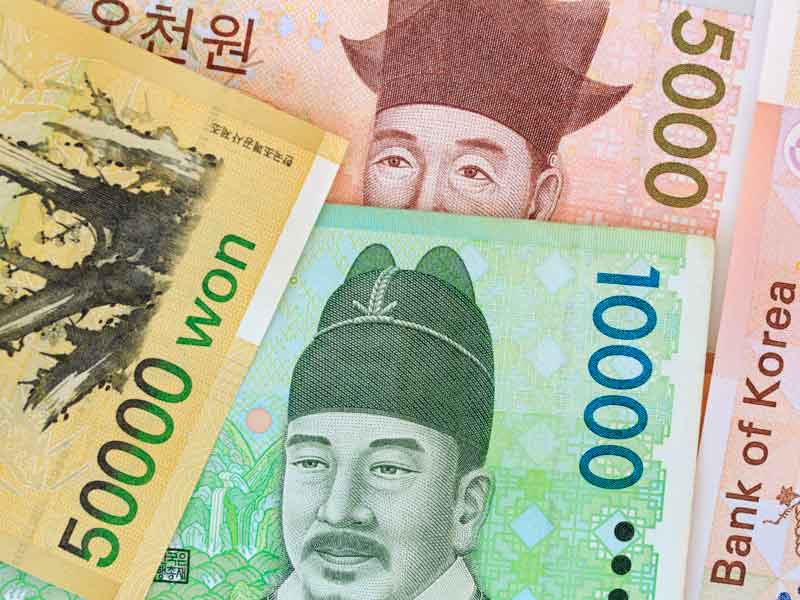 South Korea is now the second country to ban ICOs following fears that, because they aren't properly regulated, they pose a threat to investors' security
Government policy
Author: Kim Darrah

The South Korean Financial Services Commission (FSC) has announced a ban on all forms of initial coin offerings (ICO), joining a wave of regulatory pressure against the increasingly popular method of fundraising.

The new mechanism enables start-ups to raise money by issuing ‘tokens’ that can appreciate in value and later be used to buy the issuer’s products. They have been known to generate millions in capital in a matter of minutes, but have prompted concerns from regulatory authorities, which have cautioned over their speculative nature and lack of regulatory oversight.

Among others, authorities in both the UK and US have issued warnings against the new fundraising technology. The UK’s Financial Conduct Authority described virtual tokens as “very high” risk, while the US Securities and Exchange Commission cautioned that they could amount to ‘pump and dump’ schemes.

They have been known to generate millions in capital in a matter of minutes, but have prompted concern from regulatory authorities

Earlier this month, China became the first country to ban the token sales. Their enthusiasts paint them as a method of funding innovative projects that might struggle to do so through traditional means.

Following a meeting with the Finance Ministry and the Bank of Korea, the Financial Services Authority released a statement, according to Reuters: “Raising funds through ICOs seem to be on the rise globally, and our assessment is that ICOs are increasing in South Korea as well.”

The commission further stated that the ban would cover “all forms of initial coin offerings regardless of using a certain technology or a certain name”.

According to local news agency Yonhap, the Vice Chairman of the FSC, Kim Yong-beom, said: “There is a situation where money has been flooded into an unproductive and speculative direction.” The commission vowed that rule-breakers would face “stern penalties”.