EU citizens to stay in the UK after Brexit

Britain is to offer EU citizens a new ‘settled’ status, allowing them to stay in the country once the Brexit negotiations have been concluded 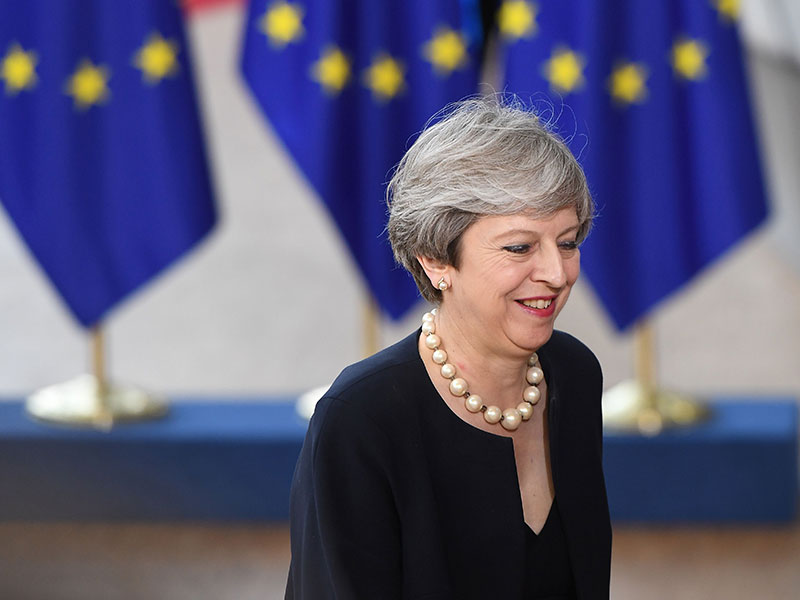 British Prime Minister Theresa May has announced that EU citizens who have lived in the UK for more than five years will be able to remain in the country after the Brexit process is complete
Government policy | Infrastructure
Author: Emily Cashen

British Prime Minister Theresa May has outlined plans to guarantee the future rights of three million EU citizens living in the UK, confirming they will be able to remain in the country after the Brexit process is complete.

The proposed deal would grant a new ‘settled’ status to EU migrants who have lived in the UK for more than five years, and would guarantee them the same access to healthcare, pensions and education as British nationals. The proposals are dependent on EU states guaranteeing the same rights to the 1.2 million British citizens living in 27 different EU countries.

The proposed deal would guarantee EU nationals the same access to healthcare, pensions and education as British nationals

Addressing her fellow EU leaders, Theresa May said she wants EU migrants to feel secure and safe as Brexit talks progress: “The UK’s position represents a fair and serious offer, and one aimed at giving as much certainty as possible to citizens who have settled in the UK, building careers and lives and contributing so much to our society.”

The Prime Minister unveiled the proposals at a Brussels summit, where she met with European leaders for the first time following her ill-fated snap election.

Angela Merkel, the German Chancellor, described the offer as “a good start” to the Brexit negotiations, but confirmed that the UK’s departure from the bloc would be a complex and lengthy affair. She said: “There are still many other questions linked to the exit, including on finances and the relationship with Ireland.”

The EU negotiating team will now officially review the UK’s offer, deciding whether to accept the deal and reciprocate its terms.

In addition to these proposals, May also told EU leaders that the UK would scrap the contentious 85-page form it currently requires EU migrants to complete when applying for residency, thereby streamlining the application process.

While these initial offers appear to have gone down well with EU leaders, the Prime Minister could be on something of a collision course with her European counterparts over her demands for the UK’s courts. Brussels has routinely insisted that EU citizens in the UK must be able to go to the European Court of Justice when they have a complaint regarding their rights, but May insists it should be the UK’s own courts that have the final decision in such matters.

The Brussels summit began just one day after a Brexit-heavy Queen’s Speech was delivered to the UK Parliament. With Brexit negotiations now officially underway, the UK has until 30 March 2019 to finalise its exit process.