According to the latest PMI data, the world saw a marginal expansion of manufacturing activity in September 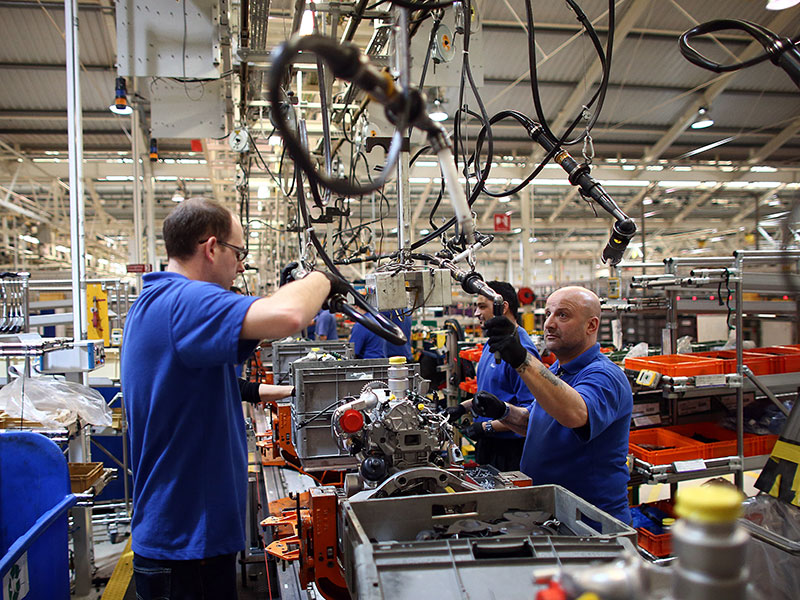 Global manufacturing saw a modest expansion in September, according to the JP Morgan Global Manufacturing PMI. The composite index, produced by JP Morgan and IHS Markit, recorded a slight uptick in world manufacturing growth at 51.0, up from August’s 50.8. Although 2016 Q3’s average headline reading now stands at 50.9 – the highest since the last quarter of 2015 – it remained under the long-run survey average.

Growth for September was primarily carried by a growth in consumer and intermediate goods, with the investment goods sector experiencing a minor contraction.

The manufacturing sector in particular has felt the impact of the current slowdown in global trade growth, it was noted. “Part of the reason for the ongoing below long-run average expansions in new work and production”, the index report noted, “was the continued lacklustre trend in international trade volume”.

Employment in manufacturing around the world expanded marginally – the second such expansion in the past three months. The US, Europe, Japan and India all saw gains in manufacturing employment, while China, South Korea, Brazil and Russia saw manufacturing job loses.

In general, conditions for manufacturing in Europe were among the strongest. The eurozone experienced a rapid expansion, with Germany, Austria and the Netherlands spearheading the economic union’s growth. The UK also saw strong expansion, with manufacturing at a 27-month high. Growth increased modestly in Poland, the Czech Republic and Russia. The US, however, experienced subdued growth.

The September Markit Manufacturing PMI for the US was also released, which reported a headline figure of 51.5. Although above the world’s average for growth, the figure represents a three-month low for manufacturing expansion in the US economy. Output and new orders in particular suffered from a slower pace of expansion. Employment in manufacturing, however, increased at a sharper pace than in August, although the “pace of staff hiring remained weaker than the average since the jobs rebound began in early-2010”, according to the report.