US to begin closure of privately owned prisons

The US Justice Department has announced it is to phase out the federal’s government use of private prisons, citing safety and security concerns 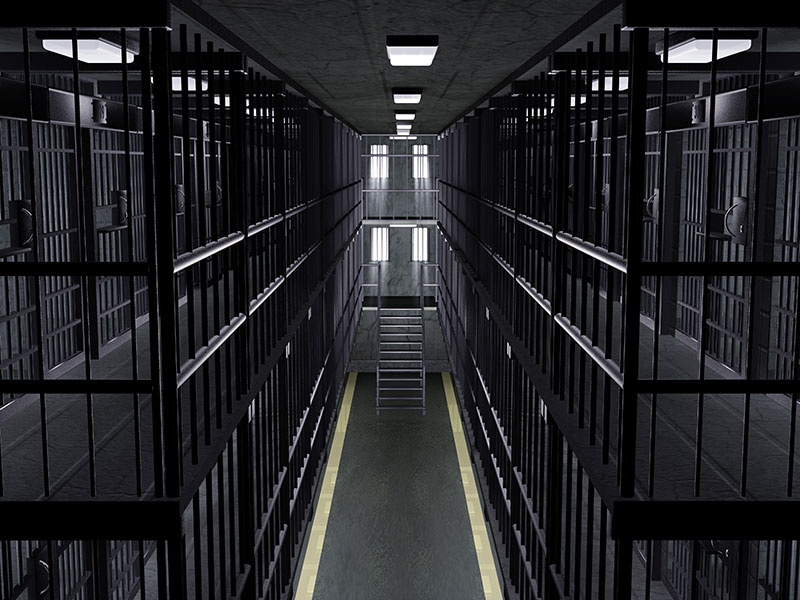 On August 18, the Obama administration announced that 14 privately owned prisons across the US are set to close within the next five years. Currently housing around 22,000 inmates, the private correctional facilities will not have their contracts renewed by the US Department of Justice.

Deputy Attorney General Sally Yates announced the decision in a memo to the Federal Bureau of Prisons, highlighting safety and security issues within private institutions.

“Private prisons served an important role during a difficult period, but time has shown that they compare poorly to our own Bureau facilities”, Yates explained. She went on to add that private institutions “do not maintain the same level of safety and security” as state-run facilities.

The decision follows last week’s release of a damaging report on private prisons, which revealed that contract prisons are significantly more dangerous than their state-run counterparts. Investigators determined that inmate-on-inmate assaults were 28 percent higher in private prisons, while assaults on staff were nearly twice as frequent.

Reporters also found that there were more than fives times as many complete lockdowns occurring at contract prisons, with private institutions also experiencing a higher number of weapons confiscations per capita. Furthermore, inmates at private correctional facilities were found to be more likely to make complaints regarding treatment by staff, medical care and food standards.

On Wall Street, the momentous announcement delivered a significant blow to the stocks of private prison companies. Corrections Corporation of America (CCA), the largest private prisons operator in the US, saw its stocks plummet by 52 per cent within hours of the news. By midday, trading of stocks of CCA and its competitor, the GEO Group, had to be temporarily halted due to their volatility.

Contact prisons have been heavily scrutinised over their 10-year history in the US. Introduced over a decade ago as a means of dealing with soaring prison populations, private prisons have often come under fire for both their treatment of inmates and profits made from the long sentences of those incarcerated.

While the phasing out of private facilities will only affect a small percentage of the nation’s prison population, it may mark the beginning of a much wider effort by the US Department of Justice to overhaul the country’s troubled justice system.