US housing market picks up

August has seen strong gains in the housing market, particularly in the US’ southern States 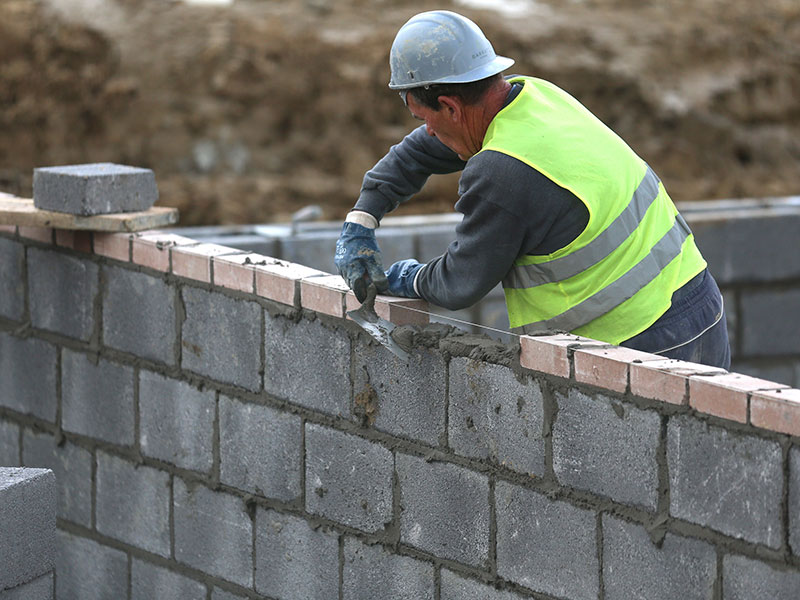 Builder confidence in the US housing market has increased of late, reaching a score of 60 for August in the Housing Market Index
Infrastructure | Real Estate
Author: Tom Bailey

The US housing market appears to be picking up, according to the latest data released by the National Association of Home Builders (NAHB). In August, builder confidence in the market for the construction of single-family homes rose by two index points. Its score is now 60, as measured by the organisation’s Housing Market Index (HMI), released in collaboration with Wells Fargo.

“Builder confidence remains solid in the aftermath of weak GDP reports that were offset by positive job growth in July”, NAHB’s Chief Economist Robert Dietz noted. “Historically low mortgage rates, increased household formations and a firming labour market will help keep housing on an upward path during the rest of the year.”

In August, builder confidence in the market for the construction of single-family homes rose by two index points

The HMI is based on a survey in which market actors are asked to give their assessment of the general economic outlook of the US and housing market conditions, including present sales figures of new homes, expected future new home sales, and the level of interest from prospective buyers. Any reading over 50 is an indication of optimism.

Regionally, results also diverged. The south of the US saw gains on an already strong reading, up by two points to 63, while the west went unchanged, sitting at 69. The midwest and northeast were comparatively weaker, with the northeast gaining one point to the low figure of 41, while the midwest dropped two points to 55.

As has been the case for a number of years, the northeast and midwest are increasingly seeing people migrate to many southern and western states – occasionally termed ‘the sunbelt’ – lured by better job prospects. Of the 11 fastest-growing American cities with populations over 50,000 in 2016, all are located in southern or western states, with nearly half located in Texas alone.