As the US returns to growth following the disastrous house market crash last decade, new ideas are being sought to avoid a repeat at all costs 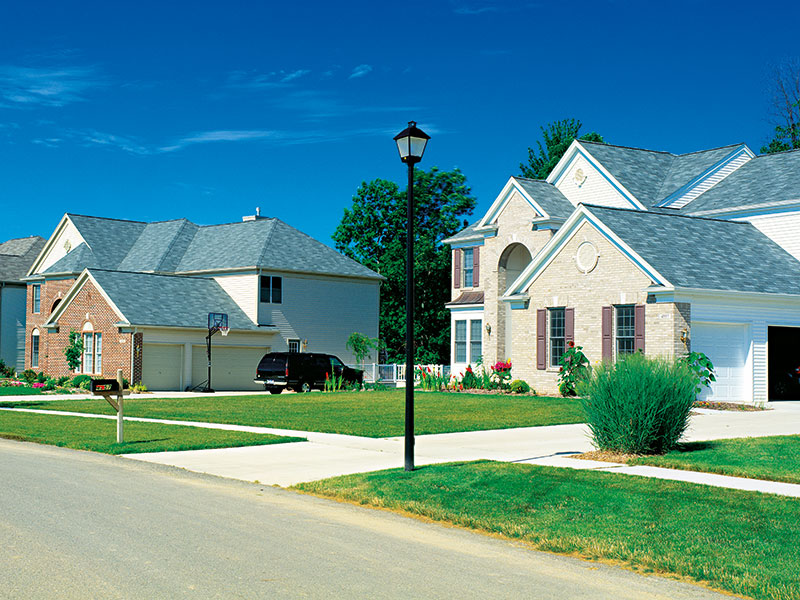 In the 21st century, the US housing market has both been one of the key drivers of economic growth and one of the major causes of the economic misery of millions. High household prices fuelled a construction boom and a lending boom gave the 2000s strong growth and prosperity, while the post-2007 collapse has led to a stagnant 2010s. The collapse of the housing market resulted in a nationwide wave of housing foreclosure, while creating a knock-on effect for the rest of the economy.

Great Recession
The sources of the pain caused during the 2007-08 financial crisis are many. Those on the left lambast financial market deregulation, while those on the right aim fire at Alan Greenspan’s loose credit policies. Some blame the moral failings of banks, while others see institutional faults. There are an untold number of explanations for the cause and source of the crisis.

However, the central role played by the collapse of the housing market, and its ability to tank the rest of the economy, has many raising questions over the nature of the mortgage industry and how it can be reformed. Rather than repeat well-worn desires for more regulation or less, depending on one’s position on the political spectrum, many are now proposing the creation of a new type of mortgage: the shared responsibility mortgage (SRM).

Weak architecture
According to the Princeton economist Atif Mian in his testimony to the Committee on Banking, Housing and Urban Affairs in 2013: “The key weakness of our financial architecture today is the inability of standard mortgage contracts to adjust to a changing macro environment.” It is this issue, it is hoped, the SRM model might remedy. As Mian noted, this could be achieved with “two relatively minor adjustments to the standard 30-year fixed-rate mortgage”.

To illustrate the matter, Mian gave the example of a homeowner who purchases a $100,000 home using a $80,000 mortgage. In times of a dip in the housing market, the price of the house could fall to $80,000, “but the interest payments on the mortgage and the mortgage balance remain the same”. In the worst cases, this can lead to homeowners finding themselves in negative equity. Ultimately, due to a fall in household wealth, such homeowners end up spending less, and this results in a fall in aggregate demand, sending “the economy into a tailspin”.

Share the load
The alternative, Mian and co-author Amir Sufi argued in an article for the Washington Centre for Equitable Growth, is the SRM. “In this mortgage, the principal balance of the mortgage and the interest payments are linked to a local house price index that measures the average value of houses in the zip code of the purchased home.” Therefore, if house prices in the neighbourhood fall, “the principal balance and interest payments automatically adjust downward”. This would provide relief to homeowners’ mortgage payments exactly at the time when it is needed most.

This, the authors contended, would protect against the sharp downturn in aggregate demand that follow falls in the housing market. While a crash in the housing market will have other knock-on effects, such as reduced employment in the construction industry and ancillary industries, SRMs will go some way to alleviating these effects, whereas standard mortgages tend to aggravate them. “Had such mortgages been in place when house prices collapsed, the Great Recession in the US would not have been ‘great’ at all”, Mian and Sufi argued. “It would have been a garden variety downturn with many fewer jobs lost.” At least that’s what the proponents of SRM argue. Whether or not it will work as well in practice is yet to be seen.