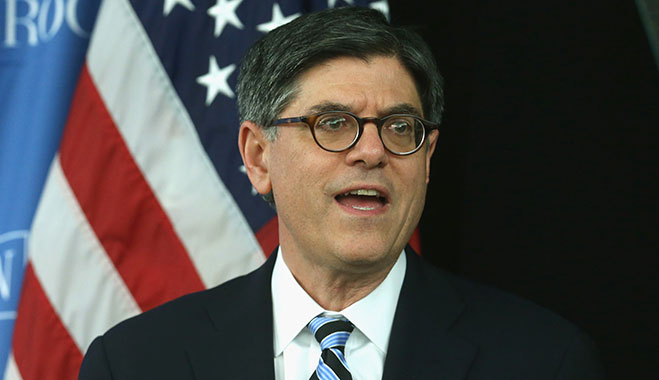 US Treasury Secretary Jacob Lew has announced the country's first targeted steps to crackdown on tax inversion. The action will see loopholes that allow companies to take advantage of lower rates in other countries closed
Government policy
Author: Matt Timms

Months after President Obama spoke out against companies employing corporate tax inversions to escape tax liabilities, the US Department of the Treasury and the IRS has taken action to close existing loopholes. The practice involves a US parent company being replaced by a foreign parent, therein exempting the company in question from paying US taxes.

In a bid to escape the country’s 35 percent corporate tax rate, increasingly, US companies are exploiting tax loopholes and relocating to foreign countries to take advantage of lesser rates. “You shouldn’t get to call yourself an American company only when you want a handout from American taxpayers,” said Obama to crowds gathered at Los Angeles Trade-Technical College earlier in the year.

The measures unveiled by the IRS prevent inverted companies from accessing foreign earnings by way of “hopscotch” loans, and the tax inversion process will also be made more difficult, given that the owner of the company must now own no less than 80 percent of the combined entity. In short, the actions restrict inverted companies from transferring foreign earnings tax-free either through a foreign subsidiary, and should help prevent the loophole from eroding the country’s tax base.

“These first, targeted steps make substantial progress in constraining the creative techniques used to avoid US taxes, both in terms of meaningfully reducing the economic benefits of inversions after the fact, and when possible, stopping them altogether,” said Treasury Secretary Jacob Lew in a statement. “While comprehensive business tax reform that includes specific anti-inversion provisions is the best way to address the recent surge of inversions, we cannot wait to address this problem.”

The crackdown should succeed in reducing the benefits for those choosing to go abroad, though the actions are by no means exhaustive. “Treasury will continue to examine ways to reduce the tax benefits of inversions, including through additional regulatory guidance as well as by reviewing our tax treaties and other international commitments,” said the Treasury in a statement.