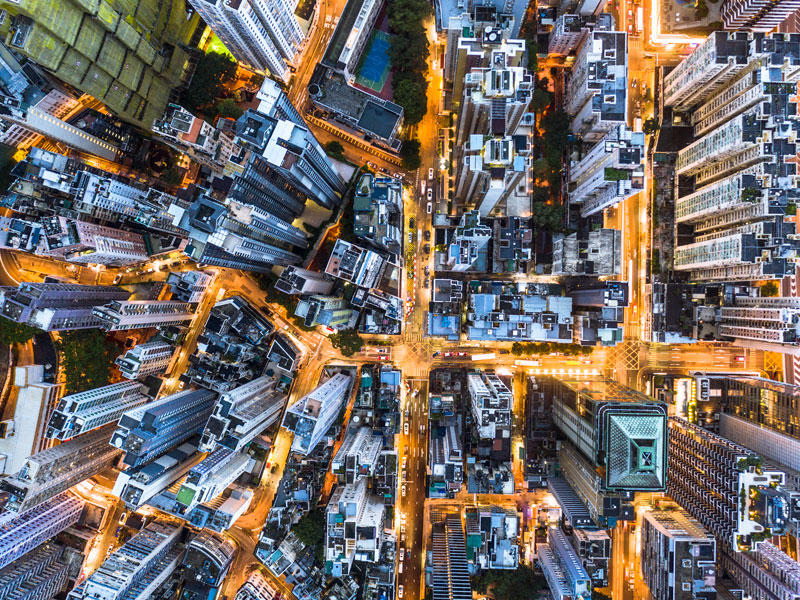 More than half of US companies in Hong Kong are concerned about China’s plans to introduce a national security law in the global financial hub, according to a survey conducted for the American Chamber of Commerce (AmCham). Released on June 3, the survey showed that 30 percent of respondents were “moderately” concerned and 53.3 percent were “very concerned” about the proposed legislation, which critics say could curtail freedoms in Hong Kong.

China revealed plans to introduce a national security law in May, after months of protests in the city. The aim of the legislation is to suppress secession, subversion of state power, terrorist activities and foreign interference in Hong Kong.

AmCham’s survey received 180 responses, which represents 15 percent of its members. The respondents cited ambiguity in the scope and enforcement of the law, the jeopardising of Hong Kong’s status as an international business centre and a possible talent drain as some of their main concerns about the law’s implementation.

Despite their fears around the new law, many respondents remain committed to staying in Hong Kong. In fact, 70.6 percent of those surveyed said their companies didn’t have plans to move capital, assets or business operations out of the city.

Hong Kong is governed under a ‘one country, two systems’ framework that gives the city freedoms not seen in mainland China. Hong Kong’s self-governing powers and independent judicial system have been the foundation of its success as an international business hub.

If passed, China’s new law could erode the existing framework. Experts fear that it could see Hong Kong’s citizens punished for criticising Beijing and that the city’s judicial system could become more like China’s. Particularly alarming to the international community was the suggestion that China might set up institutions in Hong Kong responsible for security.