US and China find common ground on reducing trade imbalance 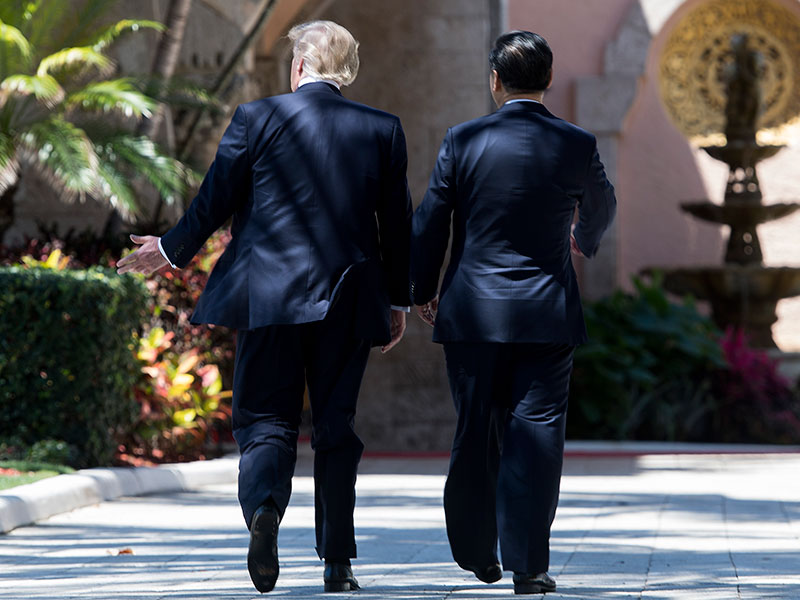 Donald Trump and Xi Jinping walk together at Trump's Mar-a-Lago estate in Florida. The two presidents have agreed to instigate a 100-day plan aimed at addressing the trade deficit between the two countries
Strategy
Author: Kim Darrah

Donald Trump and Xi Jinping concluded their first face-to-face talks with an agreement to instigate a 100-day plan to address the trade deficit between the two countries.

Since the start of his presidential campaign, Donald Trump has continuously railed against China allegedly stealing American jobs through unfair trade policies, making the US-China trade deficit a key point of contention. The deficit stood at $43.6bn in February, with US imports of $236.4bn and exports of $192.9bn.

Efforts to reduce the US’ trade deficit appear to be focused on increasing US exports to China, rather than creating new barriers to trade

Trump’s accusatory tone and aggressive campaign promises regarding this imbalance have stoked fears of a trade battle and created a constant source of uncertainty since the presidential election. Despite this, Commerce Secretary Wilbur Ross underscored that the president approached the talks with an aim to increase trade between the two nations.

“We made very clear that our primary objectives are twofold”, Ross said during a Fox News interview on April 9. “One is to reduce the trade deficit quite noticeably between the United States and China, and two, to increase total trade between the two.”

As a result, efforts to reduce the US’ trade deficit appear to be focused on increasing US exports to China, rather than creating new barriers to trade. Towards this aim, China has offered to remove a ban of US beef exports as well as offering greater market access in finance, according to a report in the Financial Times.

While there is more common ground than many expected, tensions have not fully dissipated. In just a few days’ time, the US Treasury will publish its first currency report since Trump’s inauguration, in which it will make a fresh judgment on whether or not China is a currency manipulator. Indeed, Ross was quick to express that frictions remain: “Words are easy, discussions are easy, endless meetings are easy. What’s hard is tangible results, and if we don’t get some tangible results within the first 100 days, I think we’ll have to re-examine whether it’s worthwhile continuing them.”