When pharma leadership becomes your own choice

In a heavily regulated industry, it can be difficult to stay afloat. Megalabs outlines some of the challenges and pitfalls faced by pharmaceutical companies, and explains the necessary steps that must be taken to become a leader in the field 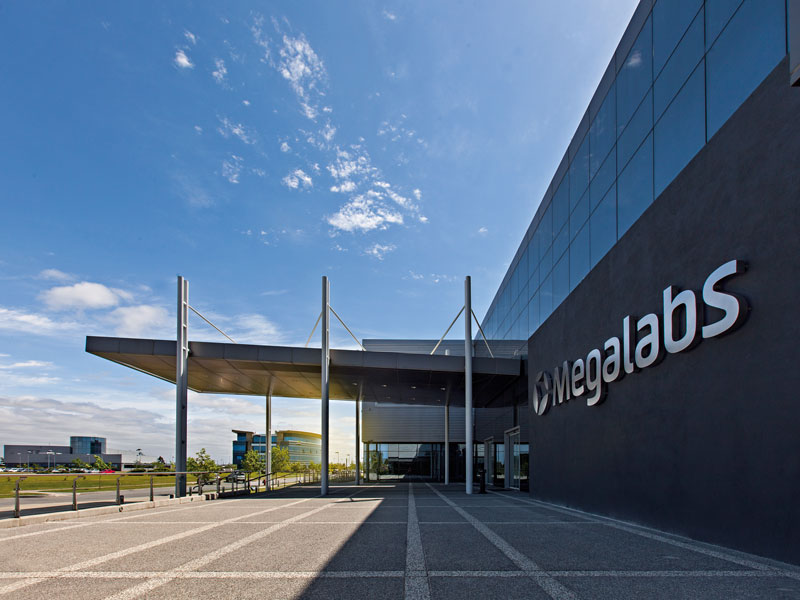 Very few industries, if any, have endured higher government regulation than pharmaceuticals. In Latin America, the regulatory scenario is one of permanent change. The most profound changes began 20 years ago in Mexico, Brazil and Argentina, shortly followed by Chile and Colombia, and today they are radiating out across the continent. Brazil’s new board seat on the ICH (International Council for Harmonisation of technical requirements for pharmaceuticals for human use) has accelerated these changes, pulling the whole of Latin America into line. It is not an exaggeration to state that, today, in the countries mentioned, the regulatory requirement for pharmaceutical products resembles that of Europe. As a leading pharmaceutical organisation with a specialisation in prescription drugs, and with operations in more than 18 Latin American countries, Megalabs has seen and experienced these changes first hand over the past two decades. Within that timeframe, the Latin American population grew from 500 to 650 million people, and the social security systems in place do not always provide universal access to health care and medicines. This growth has also come during times of frequent economic, political and social turmoil. Latin America is synonymous with social, cultural and political diversity and this is a great resource for the continent and a major benefit. And at the same time, it is a hurdle that all companies seeking to do business in Latin America must face.

Sweeping changes in regulation have been a huge challenge faced by the pharmaceutical industry in Latin America in recent decades. These changes have been uneven and some countries have been slower to adopt them, but it is happening and there is no way back.

For this reason, during the first decade of this century, Megalabs opted for a unified strategy to comply with newer regulations. Therefore, the organisation committed itself to comply with regulations established by the most advanced health authorities in the continent: ANVISA in Brazil, INVIMA in Colombia, COFEPRIS in Mexico and ISP in Chile. For the remaining countries, the company would exceed expectations.

To comply with such requirements, Megalabs built a large campus including a new, state-of-the-art manufacturing facility for solids, liquids and injectables; a new pharmaceutical development centre and a new logistics operations platform, all of them fully operational. They are based in Parque de las Ciencias, near the city of Montevideo, in Uruguay. The Megalabs campus has become the centre of excellence for the entire organisation.

Newer regulations have included adjustments beyond pharmaceutical technology, and these are carried out through solid, regulatory science expertise within its department of medical affairs.

Beyond pharmaceutical quality
For the organisation, reaching the highest level of quality has become a self-imposed goal on which its survival depended, while at the same time, it was providing access to safe and effective medicines for hundreds of millions of people.

In the first decade of the century, countries like Chile began to require bioequivalence for most drugs taken by mouth. At the same time, laws were passed in most countries establishing a biosimilarity requirement for biotech products. Within Megalabs, processes to comply with newer requirements involved the entire organisation, from the finance department to quality assurance. However, having a mature and professional area of regulatory science and medical affairs to carry them out soon proved essential.

When we talk about generic products, the concept of interchangeability is key since it determines whether the generic product can be used in the same way as the reference product, the cost of which is generally higher.

Bioequivalence studies are clinical trials, carried out in healthy volunteers or in patients. They are essays that use methodology well-established by international guidelines. In the simplest terms, these studies consist of two groups of individuals, one of which receives the test drug while the other group receives the reference drug.

The objective of the experiment is to demonstrate that both products generate equivalent blood levels, at the same time intervals. Real-life scenarios can be more complex, and the experiment must often be repeated under fasting and fed conditions. Megalabs now conducts these experiments in specialised centres in various countries around the world. Every year, Megalabs carries out about 40 studies of this kind, with the aim that all of their products must be bioequivalent to their reference when they hit the market.

Megalabs also carries out studies to demonstrate the equivalence of complex non-biological products (CNBPs) and to demonstrate the biosimilarity of its biotech drugs. These often turn out to be the quicksand of regulatory science. Specifications are constantly changing and it is very difficult to stay afloat. But Megalabs has been doing it successfully, with biotech drugs such as Etanercept or Pegfilgrastrim successfully coming out of the pipeline, to mention just two of the most recent outcomes.

Safety and accessibility
Megalabs’ mission is to provide safe and effective therapeutic solutions that meet the needs of doctors and patients across the continent. Reaching the highest level of quality is a self-imposed goal, and to achieve that goal the organisation has had to go beyond pharmaceutical quality to meet cutting-edge specifications. These specifications match those of the European Medicines Agency and ICH. Most interesting of all, due to Megalabs’ continental reach and its strong commercial capacity, this level of quality did not impact the final cost of the products. This way, quality does not undermine accessibility.

By exceeding the specifications of the health authorities in most Latin American countries, Megalabs significantly increases the quality of pharmaceutical products available throughout the Latin American continent. The interests of the organisation always remain aligned with the public interest. The growing gap between the competition has proven that Megalabs has chosen to be an industry leader.

In an industry as heavily regulated as pharmaceuticals, and on a continent as heterogeneous and volatile as Latin America, excellence is the only way for enduring success. Megalabs is touching peoples’ lives and helping them to stay healthy. It is this defining motivation that forges a path forwards, and helps Megalabs strive to succeed in a challenging environment.