US new home sales at a six year high

Existing home sales have fallen, but an 18 percent climb in the sale of new homes has offset the decline 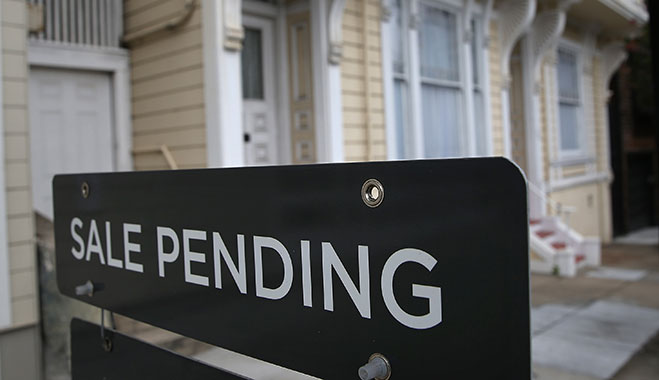 A house for sale in San Francisco. New home sales in the US are up 18 percent on the previous month, according to the Commerce Department, with the strongest sales in six years in August
Real Estate

Confirmation that the US housing market recovery remains on track came this week, when the Commerce Department announced that new home sales were up 18 percent from the previous month. August saw the market’s strongest sales pace in six years, and such heights have not been seen since May 2008.

Meanwhile, the re-sale of existing homes fell by 1.8 percent after four straight months of improvement, as investors who were previously snapping up and renovating distressed properties began to abandon the market. Investors accounted for just 12 percent of all transactions in August, the smallest share since November 2009.

“Two years ago, US housing was very cheap and it was a big investment opportunity. But now that there’s fewer foreclosures and not so much of the distressed supply that investors can snap up cheaply, that opportunity is really dwindling quite quickly,” explained Paul Diggle, Property Economist at Capital Economics. He added that the withdrawal of investors from the US market is not a new trend, and is likely to continue for some time. Compared to August last year, sales of existing homes had fallen by 5.3 percent.

Two years ago, US housing was very cheap and it was a big investment opportunity, that opportunity is really dwindling quite quickly

New home sales in the West climbed a massive 50 percent in August – the highest since January 2008 – compared to 29.2 percent in the Northeast and 7.8 percent in the South, whereas there was no change whatsoever in the Midwest. Meanwhile, the median sales price of a new house sold in August fell by 1.6 percent, to $275,600; the first price decrease in four months.

Experts insist there is no cause for concern, claiming the 18 percent climb in the sale of new properties is more than enough to maintain market growth. Diggle is confident that relaxed credit conditions and stronger job growth in the US will create the right environment for the conventional buyer to return to the market and fill the void left by investors.